Increased risk for breast cancer observed, which was seen for up to two years after discontinuation of oral contraceptives 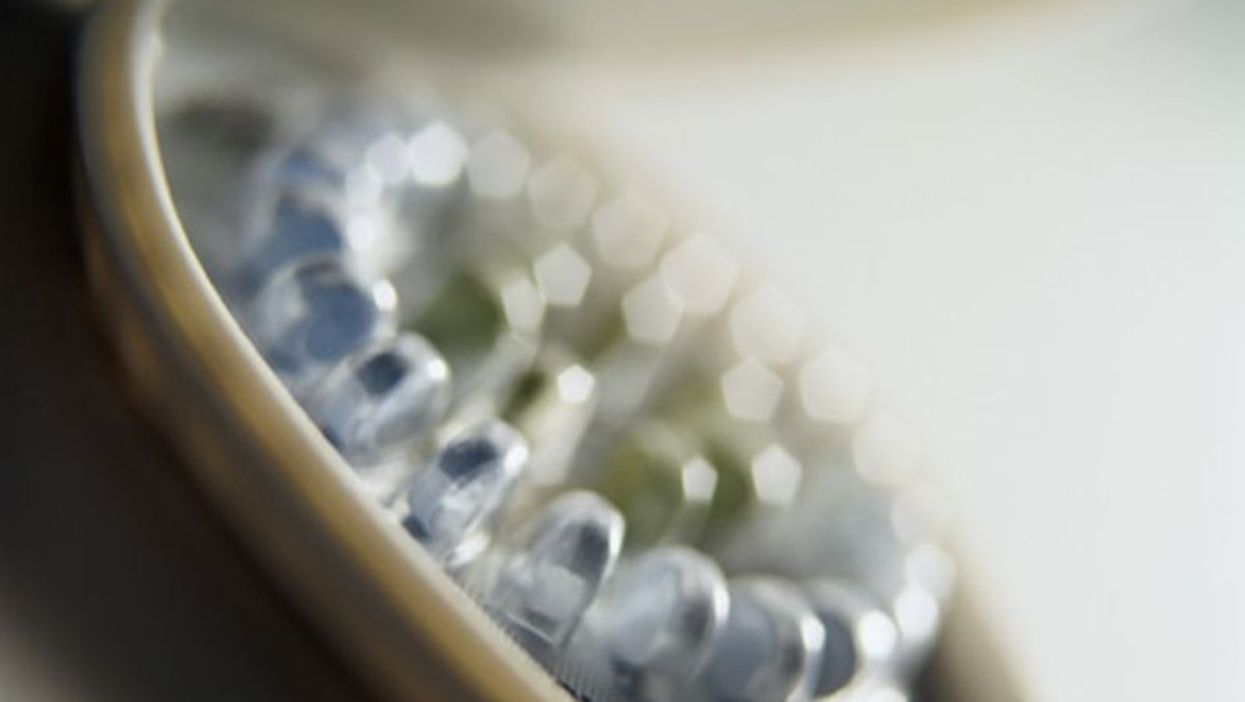 MONDAY, Dec. 21, 2020 (HealthDay News) -- Oral contraceptives have a lasting protective effect against ovarian and endometrial cancer, according to a study published online Dec. 17 in Cancer Research.

Torgny Karlsson, Ph.D., from Uppsala University in Sweden, and colleagues conducted an observational study involving 256,661 women from the U.K. Biobank, born between 1939 and 1970, to clarify the time-dependent effects between long-term oral contraceptive use and cancer risk. The cumulative risk for cancer over the timespan of the study and instantaneous risk were measured by the odds ratio (OR) and hazard ratio (HR), respectively.

The researchers found that compared with never users, ever users had lower odds of ovarian cancer and endometrial cancer (ORs, 0.72 and 0.68, respectively); the association was stronger with longer use. When limiting follow-up to 55 years of age, increased odds of breast cancer were seen (OR, 1.10); but this finding was not seen for the full timespan. A higher HR for breast cancer was seen in former users immediately (no more than two years) after discontinued oral contraceptive use (HR, 1.55), while for ovarian and endometrial cancer, the protective effect remained significant up to 35 years after last use of oral contraceptives.

"It was clear that women who had used oral contraceptive pills had a much lower risk of developing both ovarian and endometrial cancer," a coauthor said in a statement. "A decreased risk was still detected up to 30 to 35 years after discontinuation."

Kids in Marching Bands Under Threat From Heat Illness