Decrease seen for all other age groups; decreases in length of stay, hospital costs, complications in 2013 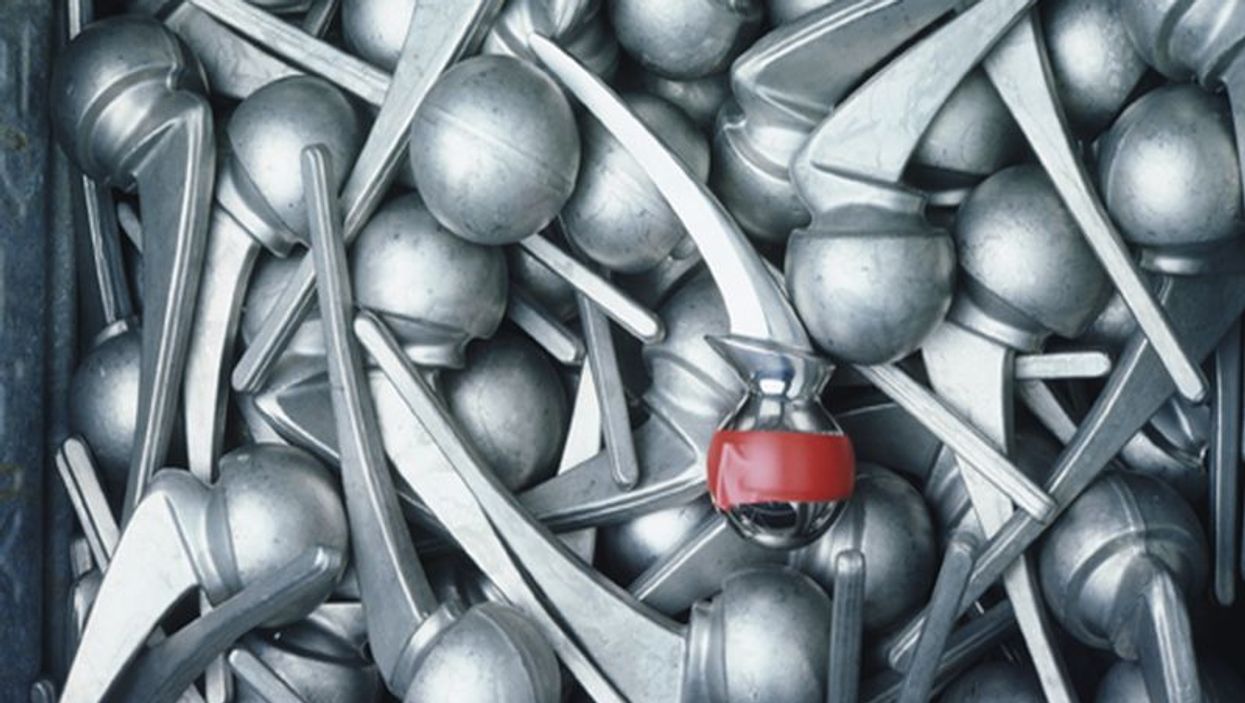 WEDNESDAY, March 28, 2018 (HealthDay News) -- Patients aged 45 to 64 years had an increase in the total hip arthroplasty (THA) revision rate from 2007 to 2013, although decreases were seen in all other age groups, according to a study published in the March 21 issue of the Journal of Bone & Joint Surgery.

Sean S. Rajaee, M.D., from Cedars-Sinai Medical Center in Los Angeles, and colleagues compared the diagnoses leading to revisions, types of revisions, major inpatient complications, and hospital and patient characteristics for all 320,496 THA revisions identified from 2007 to 2013.

The researchers found that the THA revision rate increased by 30.4 percent in patients aged between 45 and 64 years and decreased in all other age groups from 2007 to 2013. During the same period, there was a 14.3 percent decrease in the rate of surgically treated THA dislocations. Compared with 2007, in 2013, the mean length of hospital stay and hospital costs for THA revision were significantly lower (4.6 versus 5.8 days and $20,463 versus $25,401). Compared with 2007, in 2013, a patient undergoing THA revision had significantly lower odds of deep vein thrombosis, pulmonary embolism, myocardial infarction, transfusion, pneumonia, urinary tract infection, and mortality. The odds of discharge to a skilled nursing facility were also lower in 2013.

"The rate of inpatient complications following THA revision also decreased significantly from 2007 to 2013," the authors write.