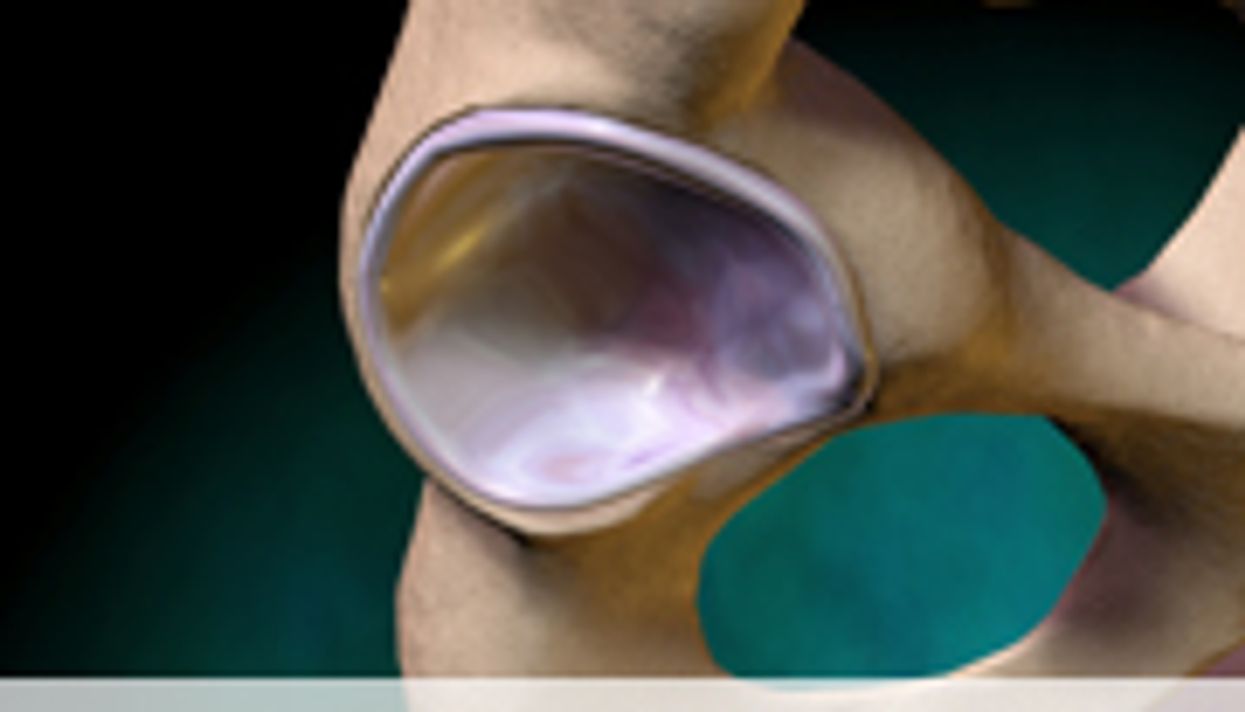 TUESDAY, April 24 (HealthDay News) -- Hemiarthroplasty with the cemented Exeter implant provides pain relief comparable to hemiarthroplasty with the uncemented Alloclassic implant in elderly patients with a displaced femoral neck fracture, according to a study published in the April 4 issue of The Journal of Bone & Joint Surgery.

Fraser Taylor, M.B.Ch.B., of Auckland City Hospital in New Zealand, and colleagues studied 160 elderly patients (mean age, 85 years) who presented with an acute displaced femoral neck fracture. Patients were randomized to hemiarthroplasty with either a cemented Exeter or an uncemented Zweymüller Alloclassic component. Patients were assessed clinically and radiographically over two years.

"In elderly patients (70 years or older) without severe cardiopulmonary compromise who were treated with hemiarthroplasty for a displaced femoral neck fracture, use of a cemented Exeter implant and use of an uncemented Alloclassic implant provided a comparable outcome with regard to pain," the authors write.