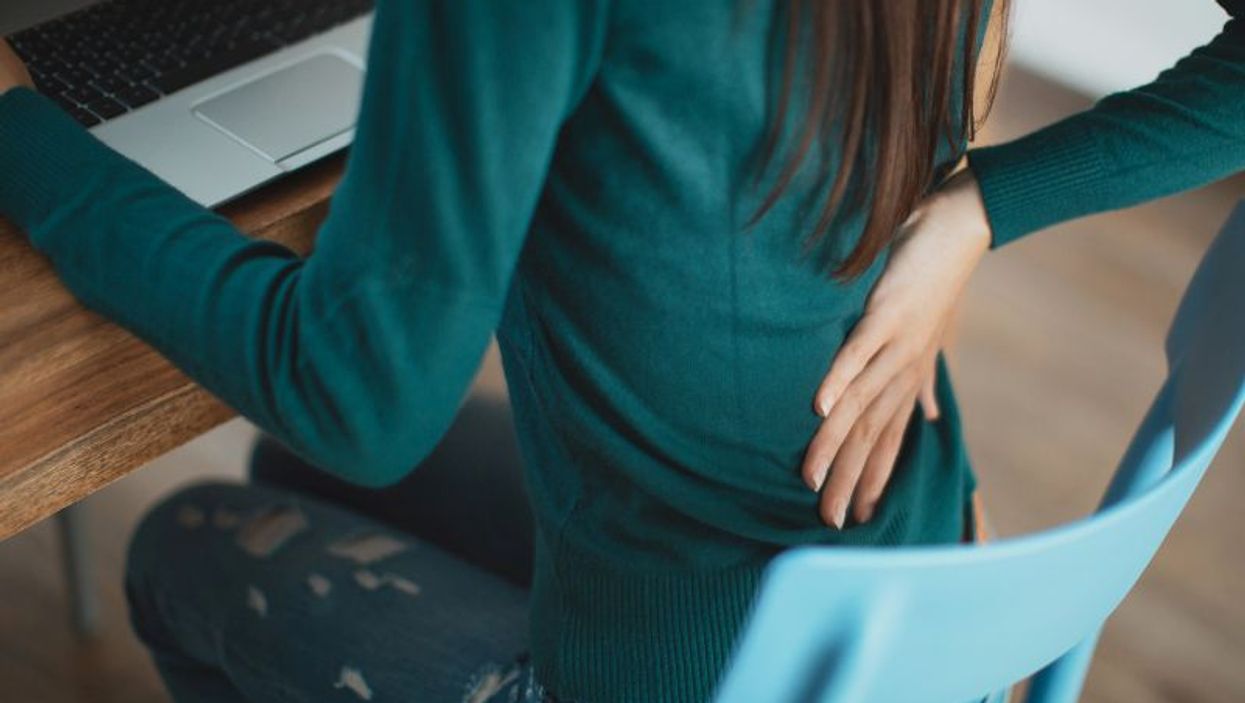 WEDNESDAY, March 13, 2019 (HealthDay News) -- One in three children between the ages of 10 and 18 years said they had back pain in the past year, according to a study presented at the annual meeting of the American Academy of Orthopaedic Surgeons, held from March 12 to 16 in Las Vegas.

Jonathan Matthew Schachne, of the Hospital for Special Surgery in New York City, and colleagues conducted a cross-sectional, survey-based study to establish the prevalence of back pain among 3,669 American youth aged 10 to 18 years (49.4 percent male; mean age, 14 years; mean body mass index [BMI], 21.6 kg/m²). The authors also sought to determine whether certain demographics or physical activity were associated with an increased risk for back pain.

The researchers found that 33.7 percent of participants reported experiencing back pain in the previous year, and this incidence was linked to patient age, weight, BMI, backpack use, sex, and level of athletic competition. Older children were more likely to have back pain (a 4 percent increase per each year of age), as were those who weighed more (132 lb versus 119 lb) and had a higher BMI (22 versus 21 kg/m²). More girls reported back pain than boys (38.3 versus 29 percent). The lumbar spine was the most common location of pain, as reported by 68.9 percent of participants. In all, 505 patients received medical treatment, including physical therapy (44 percent), chiropractic treatment (34.1 percent), and massage therapy (33.9 percent).

"These results will aid in future research and clinical care by demonstrating the epidemiology of back pain within the 10- to 18-year-old American pediatric population," the authors write.