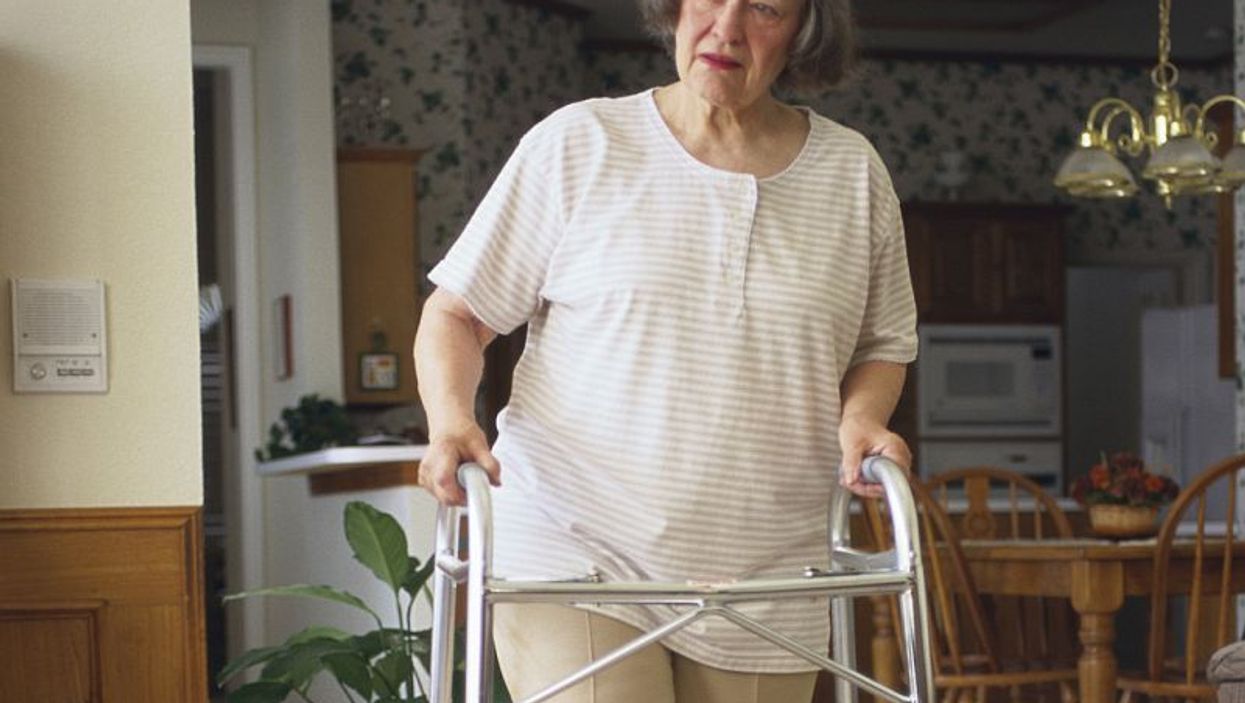 WEDNESDAY, Dec. 19, 2018 (HealthDay News) -- Several comorbidities are associated with an increased risk for early readmission after hip fracture surgery, according to a study recently published in Injury.

Tero T. Yli-Kyyny, M.D., from Kuopio University Hospital in Finland, and colleagues analyzed a nationwide database with 68,800 hip fracture patients treated between 1999 and 2011. The authors sought to evaluate the associations between readmissions and comorbidities, fracture types, hospital type, and treatment methods.

The researchers found that early readmission (within three months) for hip fracture surgery complications occurred at a rate of 4.6 percent. There was an increased risk for readmission among patients with heavy alcoholism (hazard ratio [HR], 1.38), Parkinson's disease (HR, 1.22), preexisting osteoarthritis (HR, 2.02), and rheumatic disease (HR, 1.44). Readmission was also higher among those with a fracture of the femur neck, depression, presence of a psychotic disorder, an operative delay of at least three days, or previous treatment with total hip arthroplasty.

"We suggest that in the presence of these factors, the surgical treatment method and postoperative protocol should be carefully planned and performed," the authors write.