Use of Polyetheretherketone Devices May Up Pseudarthrosis

Higher rates of pseudarthrosis, revision sx versus allografts in patients with one-level ACDF 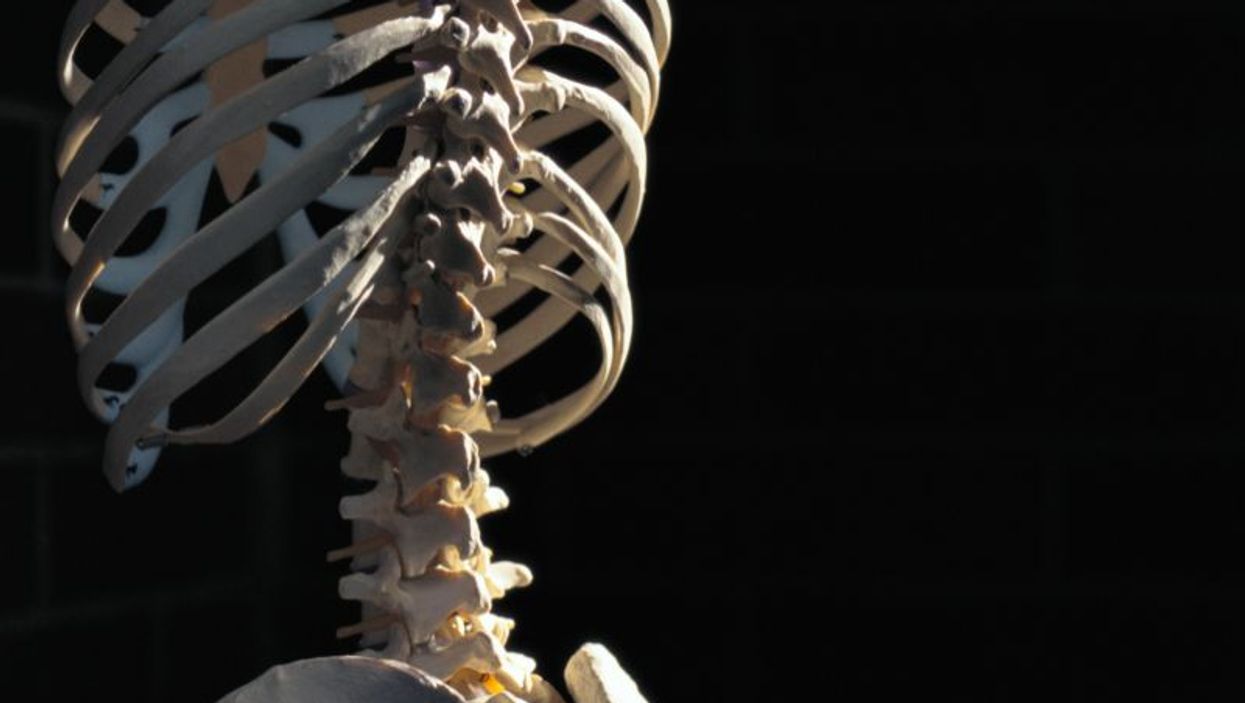 THURSDAY, Nov. 8, 2018 (HealthDay News) -- For one-level anterior cervical discectomy and fusion (ACDF), use of polyetheretherketone (PEEK) devices is associated with significantly higher rates of radiographically demonstrated pseudarthrosis and need for revision surgery compared with allografts, according to a study published online Oct. 30 in the Journal of Neurosurgery: Spine.

Katie L. Krause, M.D., Ph.D., from Oregon Health & Science University in Portland, and colleagues conducted a retrospective review of 127 patients who had undergone a one-level ACDF followed by at least one year of radiographic follow-up.

"The results of this study suggest that the use of PEEK cages is associated with a significantly increased risk for bone nonunion and revision surgery compared to the use of structural allograft implants," the authors write.