In the short-term, Pilates achieves greater reductions in low back pain and disability 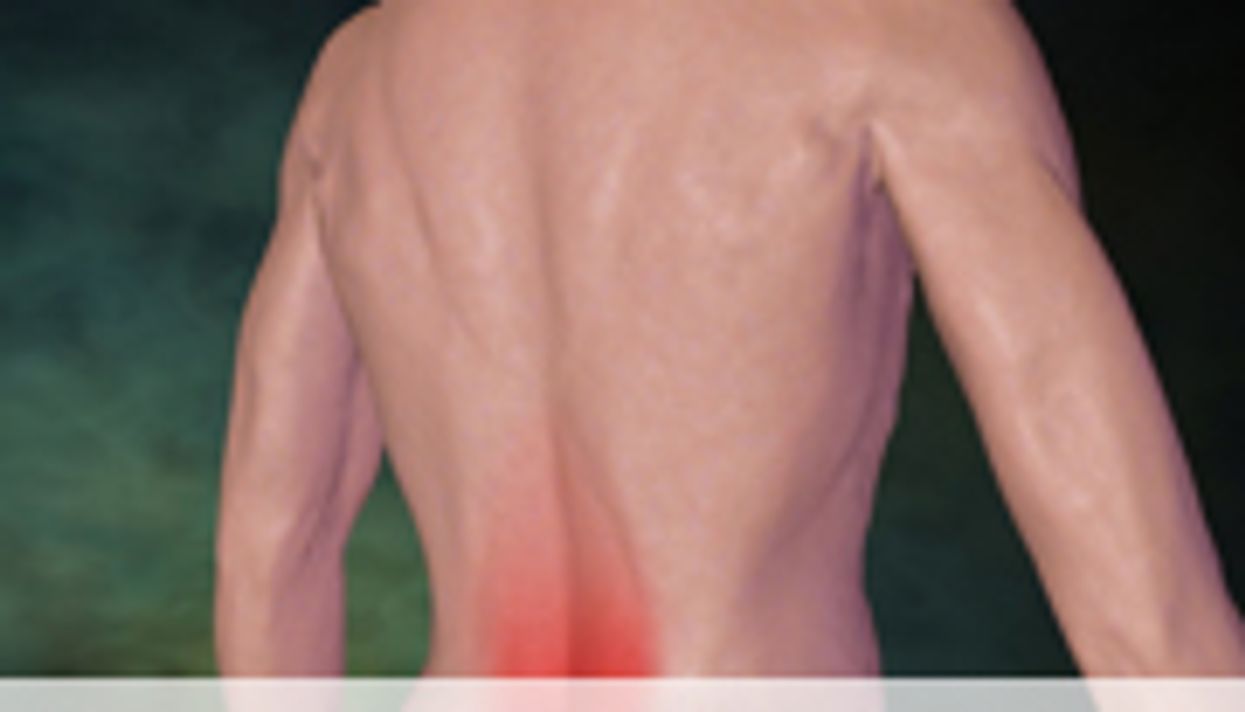 MONDAY, July 15 (HealthDay News) -- Over the long-term, Pilates has the same benefits as stationary cycling for patients with low back pain, according to a study published in the July 1 issue of Spine.

Paul W.M. Marshall, Ph.D., from the University of Western Sydney, and colleagues randomly assigned 64 patients with low back pain to eight weeks of either specific trunk exercises (SEG) or stationary cycling (CEG). Before, immediately after (eight weeks), and six months after the training program, self-rated pain, disability, catastrophizing, and fear-avoidance beliefs (FAB) scores were measured.

The researchers found that, in the SEG, disability was significantly lower at eight weeks, compared with the CEG. After training, pain was significantly reduced compared to baseline in both the groups, but was lower for the SEG. In the SEG, FAB scores were reduced at eight weeks, and in the CEG, FAB scores were reduced at six months. There were no between-group differences in FAB scores, and similar reductions in catastrophizing were seen in each group at each time point. There were no long-term differences between groups at six months.

"If a patient with low back pain adheres to either specific trunk exercises or stationary cycling, it is reasonable to think that similar improvements will be achieved," the authors write.