Affected, unaffected patients have similar improvement before, after treatment 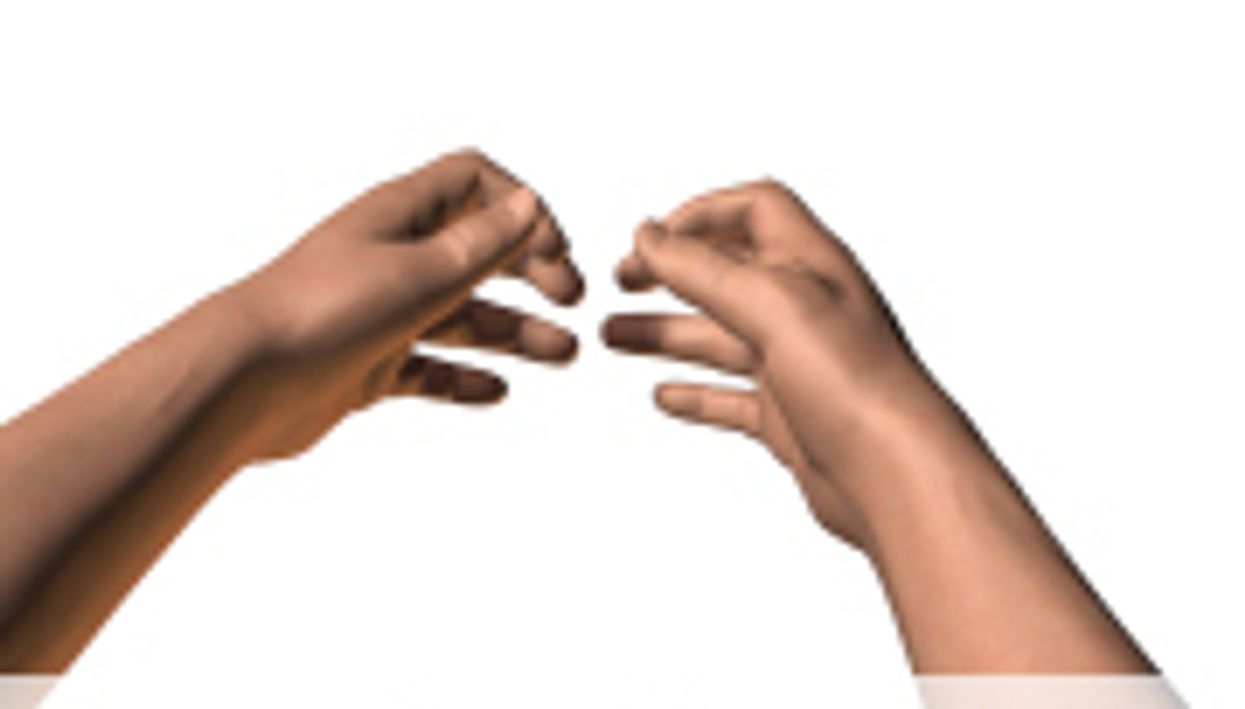 WEDNESDAY, June 18, 2014 (HealthDay News) -- Patients with depression or catastrophization perceive worse hand function before and after treatment for atraumatic hand/wrist conditions, according to a study published in the May 21 issue of The Journal of Bone & Joint Surgery.

Daniel A. London, from Washington University in St. Louis, and colleagues analyzed data from 256 patients prescribed treatment for atraumatic hand/wrist conditions. Pre- and three-month post-treatment responses were analyzed according to the Center for Epidemiologic Studies Depression scale, the Pain Catastrophizing Scale, and the Michigan Hand Outcomes Questionnaire (MHQ).

The researchers found that 50 patients were categorized as affected psychologically (depression or with pain catastrophization) and 206 were unaffected. The mean MHQ score of the unaffected group was significantly higher than that of the affected group at baseline. There was similar significant absolute improvement from baseline to three months after treatment in both groups. The rating of hand function at the final follow-up by the affected patients was still significantly poorer than the rating by the unaffected patients.

One or more of the authors disclosed receiving payments or services, either directly or indirectly (i.e., via his or her institution), from a third party in support of an aspect of this study.