Increased Risk of MI, Stroke for Patients With Hip Fracture 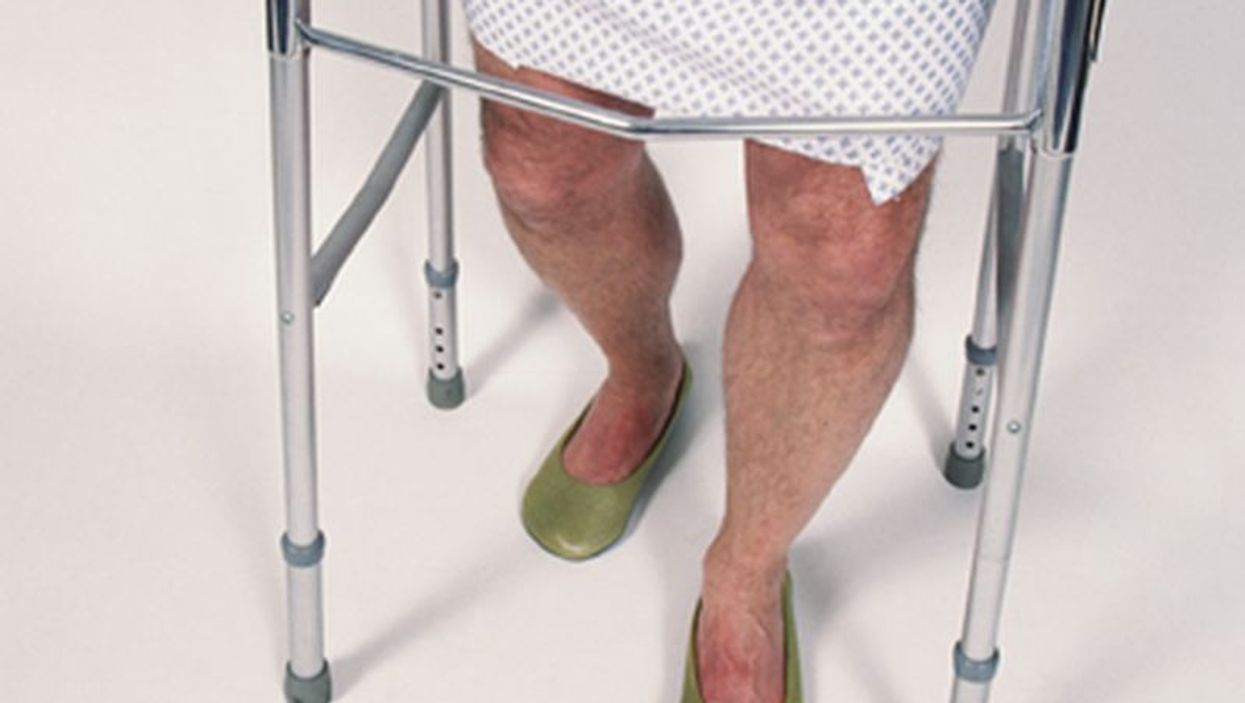 THURSDAY, Aug. 24, 2017 (HealthDay News) -- Patients with hip fracture have an increased risk of myocardial infarction (MI) and stroke, according to a study published online Aug. 21 in the Journal of Bone and Mineral Research.

Alma B. Pedersen, M.D., Ph.D., from Aarhus University Hospital in Denmark, and colleagues examined the interaction between hip fracture and comorbidity with respect to risks of MI or stroke using data for 110,563 hip fracture patients and 552,774 individuals from the general population.

"Our finding underscores the importance of targeting multimorbidity, including prevention and adequate treatment, to improve the prognosis of hip fracture patients," the authors write.