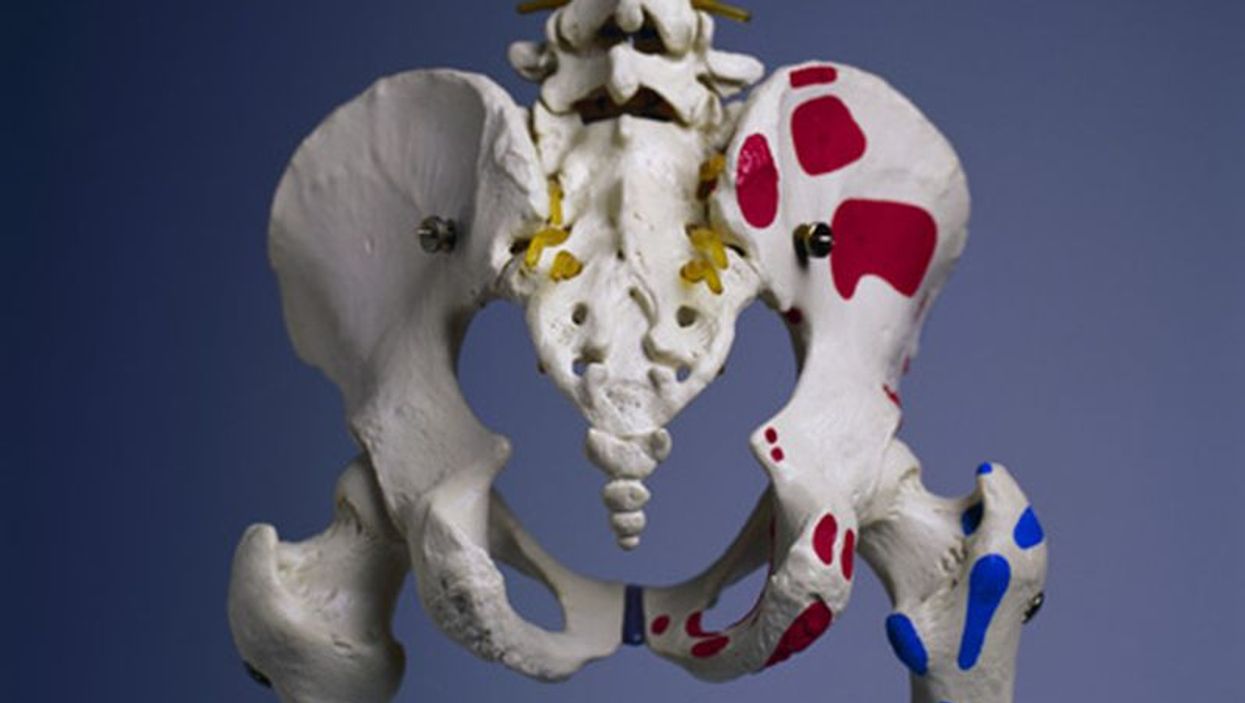 TUESDAY, Nov. 26, 2019 (HealthDay News) -- The addition of a second and third fracture-associated drug (FAD) is associated with an increase in hip fracture risk, according to a study published online Nov. 13 in JAMA Network Open.

Rebecca T. Emeny, Ph.D., M.P.H., from the Dartmouth Institute for Health Policy and Clinical Practice in Lebanon, New Hampshire, and colleagues estimated hip fracture risk associated with current receipt of one, two, or three or more of 21 FADs during a total of 11.3 million person-years, reflecting 2,646,255 individuals.

The researchers found that 25.1 percent of person-years involved receipt of one FAD, 11.7 percent involved two FADs, and 8.5 percent involved three or more FADs. An increase in hip fracture risk was seen among women in association with receipt of one, two, or three or more FADs in fully adjusted, sex-stratified models (hazard ratios [HRs], 2.04, 2.86, and 4.50, respectively). For men, the relative risks were slightly higher (HRs, 2.23, 3.40, and 5.18, respectively). Among women, 80 combinations of two individual FADs exceeded the threshold of a hazard ratio greater than 3.00. Common risky pairs among women included sedative hypnotics plus opioids (HR, 4.90), serotonin reuptake inhibitors plus benzodiazepines (HR, 4.50), and proton pump inhibitors plus opioids (HR, 4.00).

"Our findings suggested a need to update and refine our conceptual approach to identifying problematic drug regimens, moving past count and appropriateness in favor of nuanced considerations of overlapping risks and benefits," the authors write.