Meds/PT May Work As Well As Surgery for Spinal Stenosis 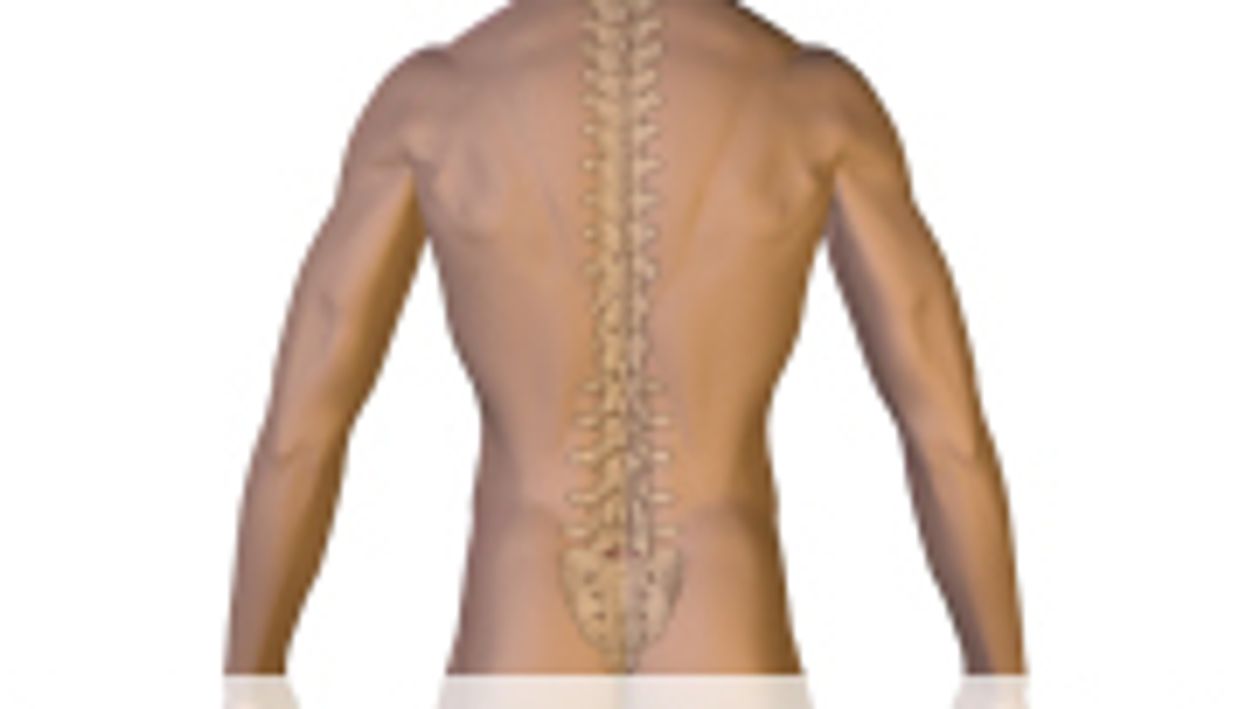 However, after eight years of follow-up, there were no significant differences between the two groups in terms of pain, functioning, or disability.

Both surgery and more conservative treatments were safe, according to the researchers. Of the patients who had surgery, 18 percent had repeat surgery for recurrent spinal stenosis within eight years, study leader Jon Lurie, M.D., and colleagues said in a journal news release. The study authors are from Dartmouth-Hitchcock Medical Center in Lebanon, N.H.

Most U.S. Adults Do Not Eat Enough Dietary Fiber