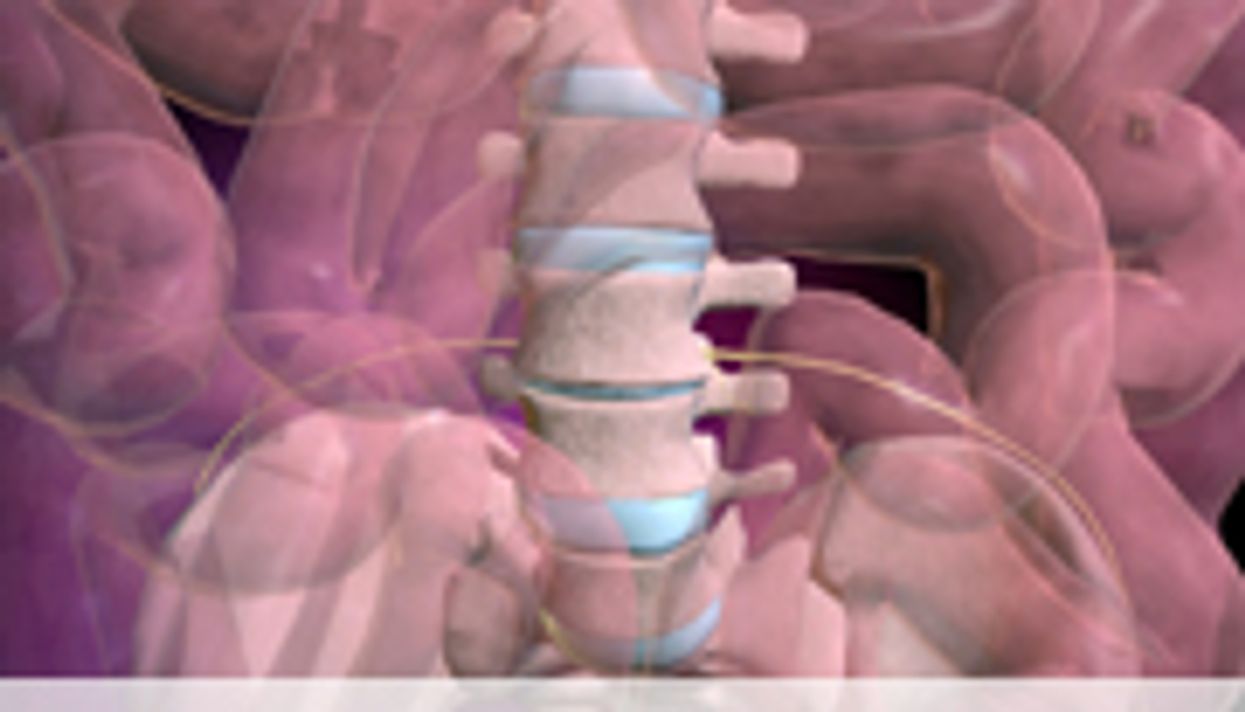 THURSDAY, May 31 (HealthDay News) -- Increasing the number of bone grafts and screws used for fusing multiple cervical spine segments yields a more stable construct that decreases the stresses at the graft end plate and bone-screw interfaces, according to a study published online May 10 in The Spine Journal.

Mozammil Hussain, Ph.D., from Logan University in Chesterfield, Mo., and colleagues utilized a modified version of a previously validated C3 to T1 intact finite element model to evaluate the stability of fusion constructs from three different multilevel anterior C4 to C7 fusion models. The models were a two-level corpectomy alone (one graft and four screws with two unicortical screws placed parallel to the corresponding end plates inside the vertebral bodies C4 and C7); a corpectomy-discectomy (two grafts and six screws placed at C4, C6, and C7); and a three-level discectomy alone (three grafts and eight screws placed at C4, C5, C6, and C7).

"Although the chances of pseudarthrosis have been shown to be lower after multilevel cervical corpectomy versus discectomy, because of fewer bone-graft interfaces required for healing, this benefit should be weighed against the higher bone-screw stresses, operating time, blood loss, and costs associated with corpectomy," the authors write.