See What HealthDay Can Do For You
Contact Us
January 28, 2015 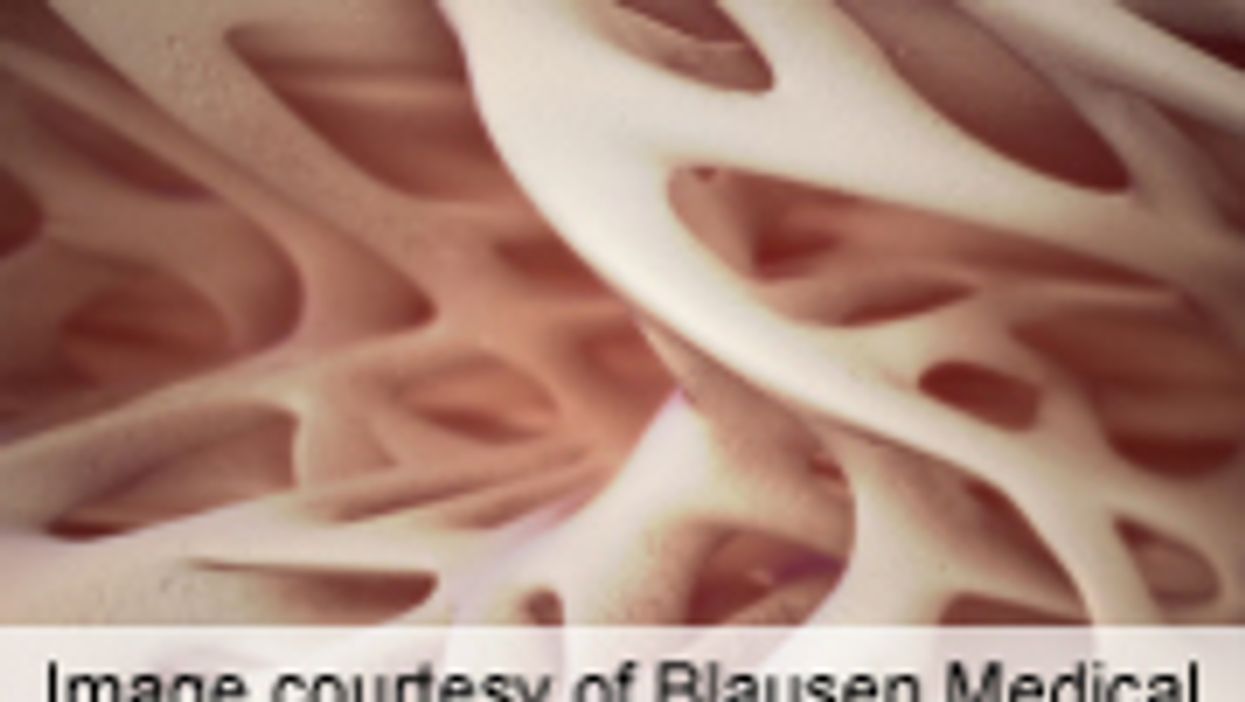 WEDNESDAY, Jan. 28, 2015 (HealthDay News) -- The risk of fractures increases with both weight gain and loss in older women, according to a new study published Jan. 27 in The BMJ.

The study, by Carolyn Crandall, M.D., a professor at the University of California Los Angeles David Geffen School of Medicine, and colleagues included data from 120,566 healthy postmenopausal women in the United States. The women were between the ages of 50 and 79 years old. Their health status was followed for an average of 11 years.

These findings challenge the widely held belief that weight gain protects older women against fractures, the researchers write. It's the first study to examine how weight changes affect older women's fracture risk in different parts of the body, and offers important information for doctors.