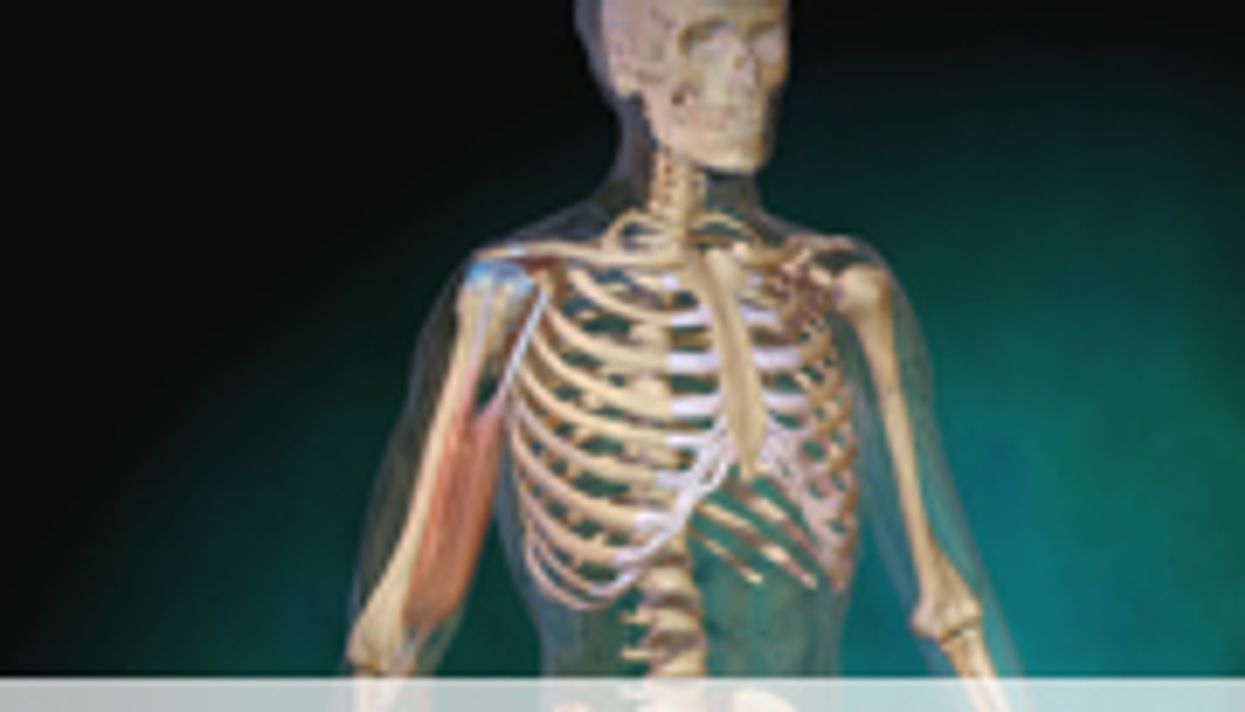 THURSDAY, Jan. 24 (HealthDay News) -- Psychological factors, including kinesiophobia and catastrophic thinking, are important predictors of the magnitude of upper-extremity-specific disability, according to a study published in the Jan. 2 issue of The Journal of Bone & Joint Surgery.

Soumen Das De, M.D., M.P.H., from Massachusetts General Hospital in Boston, and colleagues conducted an observational, cross-sectional study involving 319 patients with upper-extremity-specific disability to examine the effect of kinesiophobia and perceived partner support. Data were collected from the Disabilities of the Arm, Shoulder and Hand (DASH) questionnaire and surveys measuring symptoms of depression, pain anxiety, catastrophic thinking, kinesiophobia, and perceived level of support from a partner or significant other.

The researchers found that DASH scores were significantly better for men than women, and were also significantly affected by diagnosis, marital status, and employment status. There was a significant correlation between DASH score and depressive symptoms, catastrophic thinking, kinesiophobia, and pain anxiety, but not with perceived partner support. Sex, diagnosis, employment status, catastrophic thinking, and kinesiophobia were included in the best multivariable model of factors associated with greater arm-specific disability (as measured by DASH), accounting for 55 percent of the variation.

"In this sample, kinesiophobia and catastrophic thinking were the most important predictors of upper-extremity-specific disability in a model that accounted for symptoms of depression, anxiety, and pathophysiology (diagnosis) and explained more than half of the variation in disability," write the authors. "The consistent and predominant role of several modifiable psychological factors in disability suggests that patients may benefit from a multidisciplinary approach that optimizes mindset and coping strategies."

One or more of the authors or their institution disclosed financial ties with an entity in the biomedical arena.