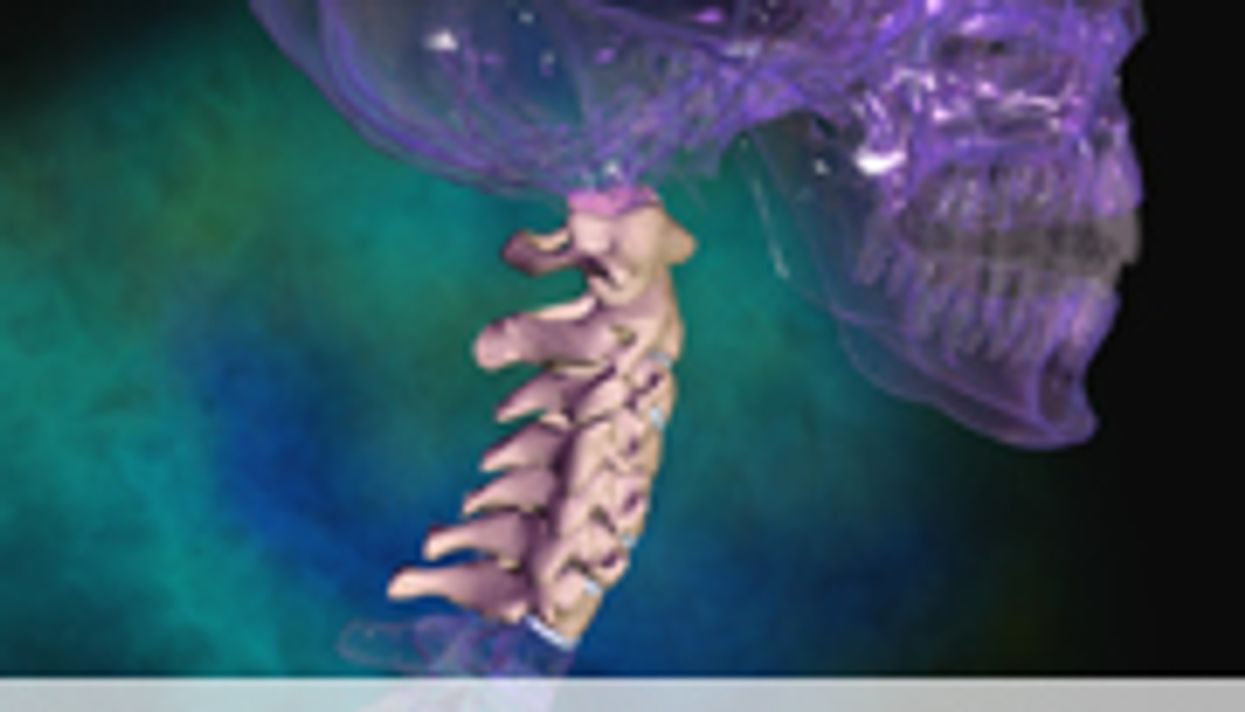 MONDAY, Sept. 8, 2014 (HealthDay News) -- The combination of spinal manipulative therapy (SMT) with home exercise (HE) is most effective for neck pain in older patients, according to a study published in the Sept. 1 issue of The Spine Journal.

Michele Maiers, D.C., M.P.H., from the Northwestern Health Sciences University in Bloomington, Minn., and colleagues examined the relative effectiveness of SMT and supervised rehabilitative exercise, both in combination with and compared to HE, in 241 older individuals (≥65 years) with a primary complaint of mechanical neck pain lasting for ≥12 weeks. Participants were randomized to SMT or supervised rehabilitative exercise with HE (supervised plus HE) or HE alone.

The researchers found that the SMT with HE group had a 10 percent greater reduction in pain than the HE-alone group, and a 5 percent change over supervised plus HE after 12 weeks of treatment. The supervised plus HE group had a decrease in pain over HE alone, but this did not reach statistical significance. Both combination groups reported greater improvement at week 12 and more satisfaction at all time points than the HE group. In both the short and long term, the SMT with HE group was superior to the HE-alone group. No serious adverse events were reported.

"Self-reported pain was significantly reduced after 12 weeks among patients in the group receiving SMT as compared to those receiving home exercise alone, but the extent of improvement and long-term outcomes were less than robust," the authors write. "Supervised exercise did not appear to be substantially more advantageous than the exercise-alone regimen."