See What HealthDay Can Do For You
Contact Us
September 23, 2016 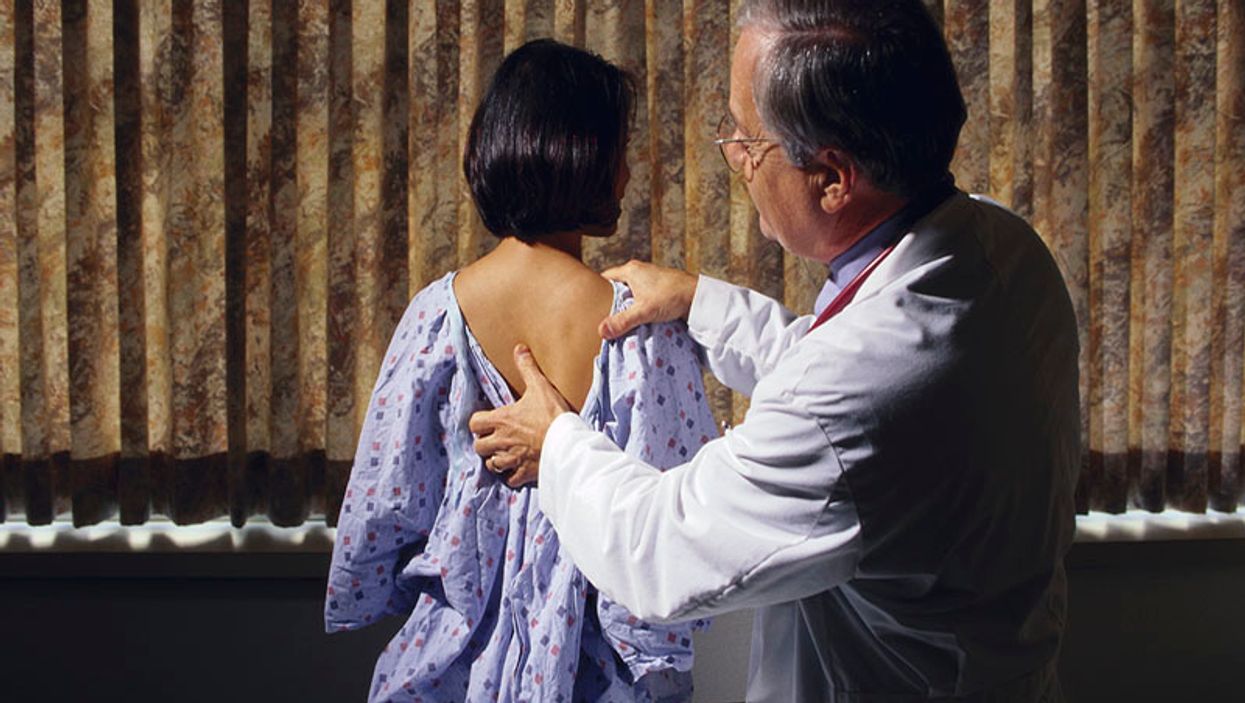 FRIDAY, Sept. 23, 2016 (HealthDay News) -- Bundling of the Current Procedural Terminology (CPT) codes for facet injections with image guidance and limiting billing to a maximum of three levels, implemented in 2010, correlated with a large decrease in use of facet injections, according to a study published in the September issue of The Spine Journal.

In a retrospective study, William Jeremy Beckworth, M.D., from Emory University in Atlanta, and colleagues examined whether the CPT code changes correlated with decreased utilization of facet injections. Data were obtained for 100 percent Medicare Part B claims submitted for facet joint injections from 2000 to 2012.

The researchers observed an increase in facet utilization from 2000 to 2012, with an average growth rate of 11 and 15 percent per year for lumbosacral facet injections and cervical-thoracic facet injections (per 100,000 Medicare enrollees). From 2000 to 2006 the largest growth occurred (25 and 32 percent growth per year for lumbosacral and cervical-thoracic injections, respectively, per 100,000 Medicare enrollees). From 2007 to 2012 this leveled off (−3 and −2 percent per year, respectively). 2010 saw the biggest decrease in these procedures, with decreases of 14 and 15 percent for lumbosacral and cervical-thoracic facet injections, respectively (per 100,000 Medicare beneficiaries).