No Increased Risk of Stroke After Spinal Fusion Surgery

Incidence of any, hemorrhagic, ischemic stroke down, but difference not statistically significant 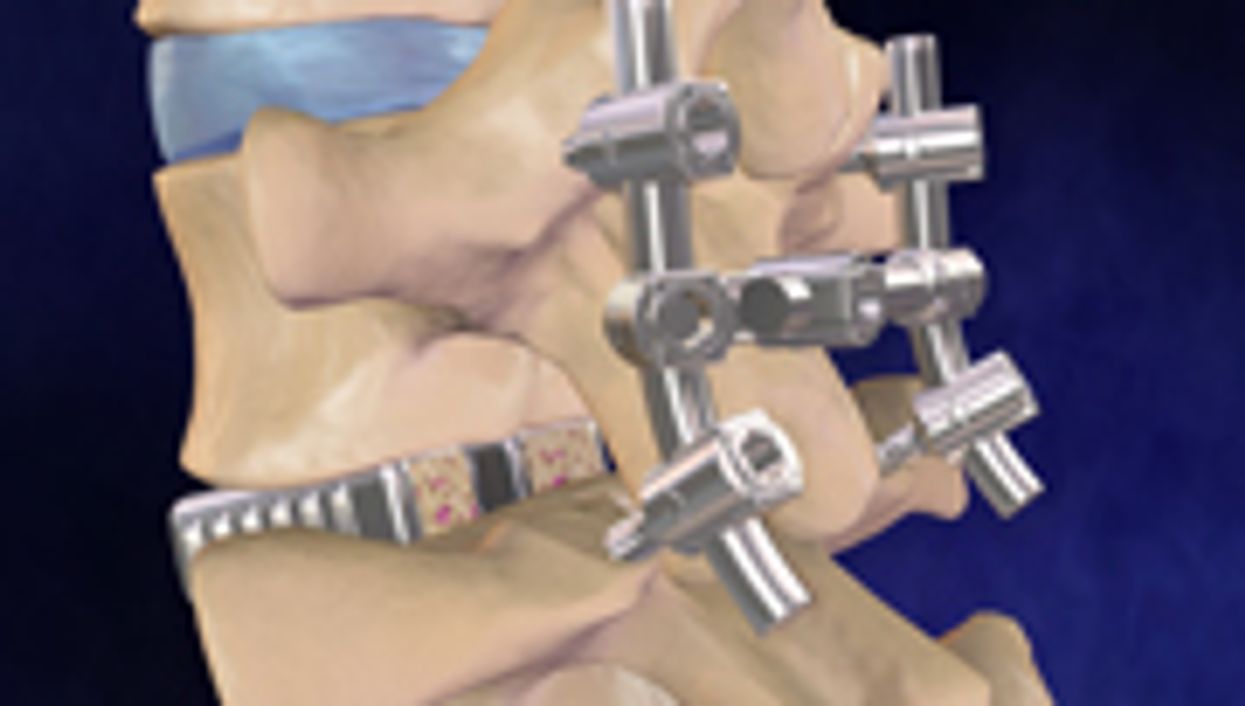 THURSDAY, Aug. 9 (HealthDay News) -- In the three years following spinal fusion surgery, the incidence of stroke is similar to or insignificantly lower than that of controls, according to a study published in the June issue of The Spine Journal.

Jau-Ching Wu, M.D., from the National Yang-Ming University in Taiwan, and colleagues extracted data from a nationwide representative cohort of one million people, from 2000 to 2005, to examine the incidence and risk of stroke after spinal fusion surgery. Study participants included 2,249 spinal fusion surgery patients and 2,203 control subjects matched by age, sex, and propensity score; participants were followed for three years.

The researchers found that the incidence rates of any, hemorrhagic, and ischemic strokes were 9.95, 1.21, and 8.86, respectively, per 1,000 person-years in the spinal fusion group and 11.5, 1.69, and 9.93, respectively, in the control group. For patients who received spinal fusion surgery there was a decreased likelihood, which was not statistically significant, of any stroke (crude hazard ratio [HR], 0.87; P = 0.393), hemorrhagic stroke (HR, 0.72; P = 0.473), and ischemic stroke (HR, 0.89; P = 0.582), compared with the control group. The differences remained nonsignificant after adjustment for demographics, comorbidity, and medication use.