Findings among Medicare recipients treated between 2000 and 2008 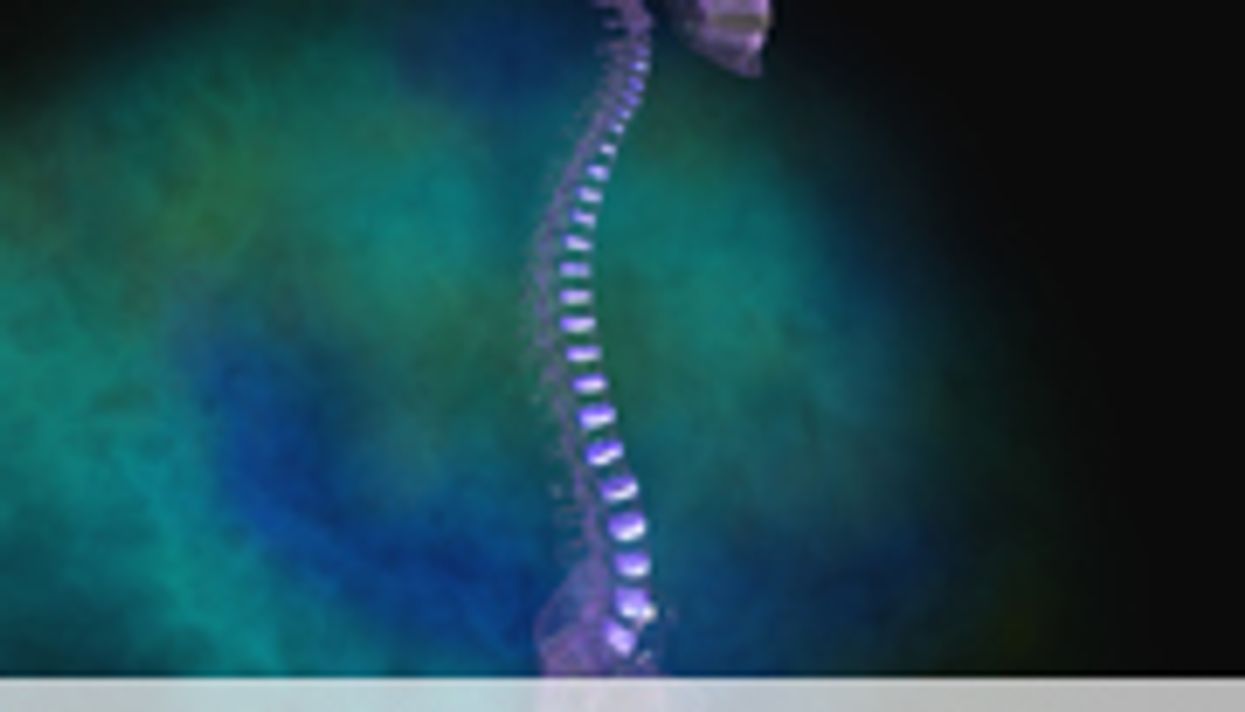 MONDAY, Jan. 28 (HealthDay News) -- Between 2000 and 2008, there was a nearly 108 percent increase in the number of Medicare recipients receiving spinal interventional techniques, according to a study published in the Jan. 15 issue of Spine.

Laxmaiah Manchikanti, M.D., from the Pain Management Center of Paducah in Kentucky, and colleagues analyzed a national sample of 5 percent of Centers for Medicare & Medicaid services carrier claims (2000 to 2008). Current procedural terminology codes were used to determine the number of procedures performed annually.

The researchers found that, from 2000 to 2008, there was a 107.8 percent increase in the number of Medicare recipients receiving spinal interventional techniques, with an average annual increase of 9.6 percent. There was an 186.8 percent increase in the frequency of utilization of spinal interventional techniques over the same time period, an annual average increase of 14.1 percent per 100,000 beneficiaries.

"The study suggests explosive increases in spinal interventional techniques from 2000 to 2008, with some slowing of growth in later years," the authors write.