Common sources of intra-op errors include poor communication, failure to relocalize after exposure 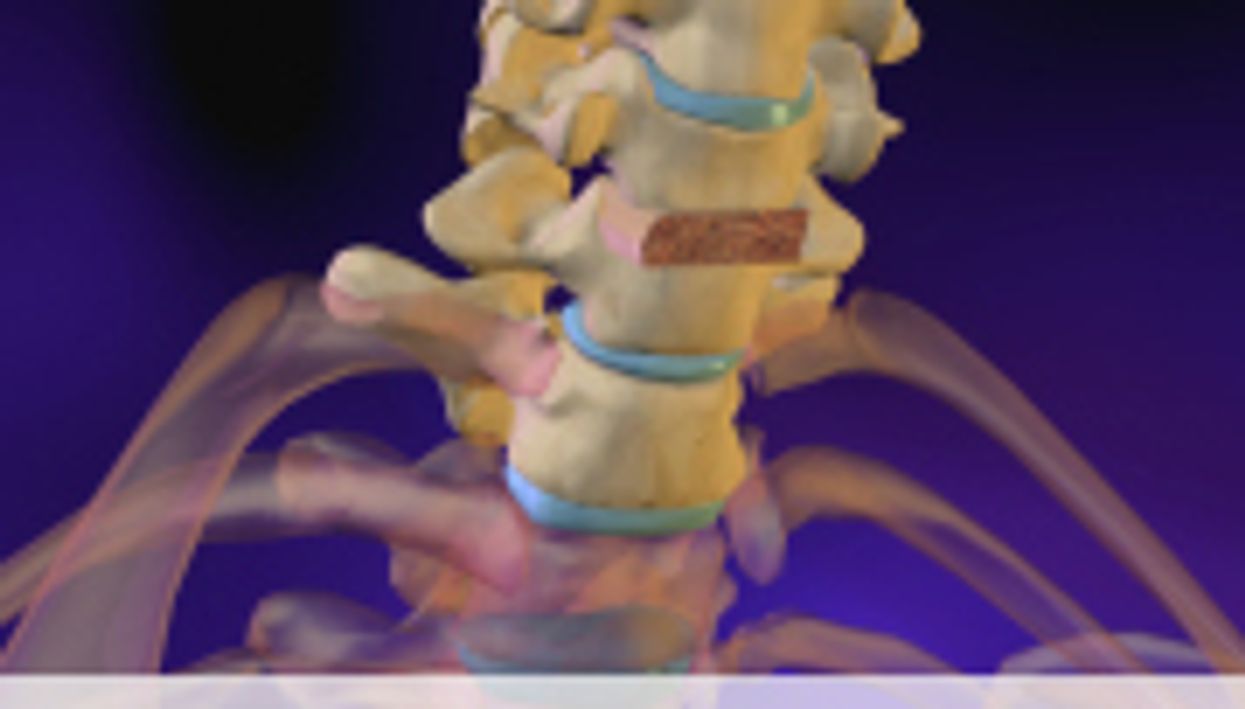 MONDAY, April 28, 2014 (HealthDay News) -- Most surgeons admit wrong-level localization during spinal surgery during their career, according to a study published in the May 1 issue of The Spine Journal.

Jillian E. Mayer, from the Mount Sinai School of Medicine in New York City, and colleagues distributed an online, eight-question survey to members of the North American Spine Society. The authors sought to determine the prevalence of wrong-level localization during spine surgery and to identify circumstances commonly associated with wrong-level surgery. One hundred seventy-three surgeons completed the survey.

The researchers found that the most commonly used anatomic landmark for localization of thoracic and lumbar surgeries was facet joint with corresponding pedicle (used by 67 and 59 percent, respectively), followed by the spinous process (49 and 52 percent, respectively). Over two-thirds of surgeons (68 percent) admitted to wrong-level localization during their careers, some of which were rectified intraoperatively. When the error occurred, 56 percent reported using plain radiographs and 44 percent used fluoroscopy. Failure to visualize known reference points, recognize unconventional spinal anatomy, and adequately visualize the level because of large body habitus were common sources of preoperative errors, while poor communication, failure to relocalize after exposure, and poor counting methods were common sources of intraoperative errors.

"There is no standard approach that will entirely eliminate these mistakes; however, using a localization time out and increasing awareness of common sources of error may help decrease the incidence of wrong-level spine surgery," the authors write.