Audiogram can appear normal even with damage to inner hair cells 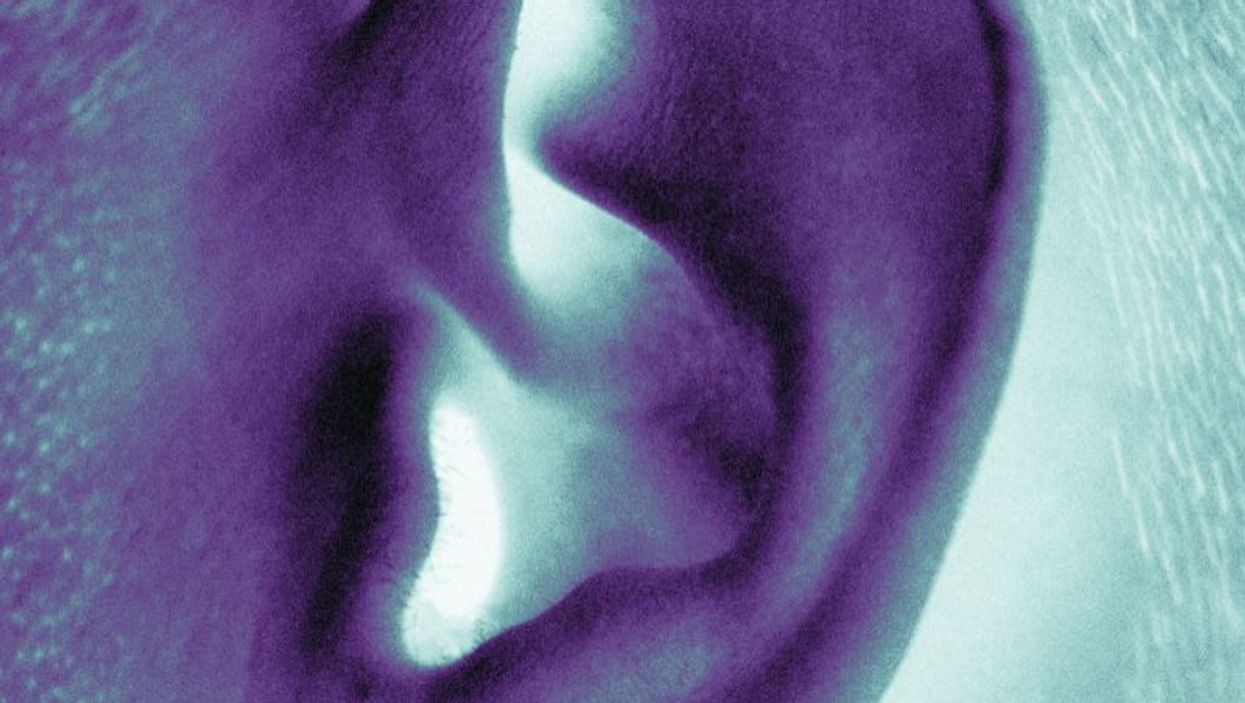 The researchers found that eliminating IHC/type I neurons had no impact on distortion product otoacoustic emission or on outer hair cell-generated cochlear microphonic potential; however, there was a reduction of the summating potential produced by IHC and the compound action potential (CAP) produced by type I neurons. Although innervating regions of the cochlea had about 80 percent IHC loss, responses from remaining auditory nerve fibers maintained sharp tuning and low thresholds. Until IHC losses exceeded 80 percent, chinchillas with large IHC lesions had surprisingly normal thresholds in quiet. Behavioral thresholds in broadband noise were significantly elevated and greater remote masking was exhibited by tone-in-narrow band noise masking patterns. After IHC lesion, there was a relatively small decline in sound-evoked responses despite a large decrease in CAP amplitude. Sound-evoked responses were generally larger than normal in the auditory cortex, indicating increased central gain.

"These results suggest the auditory system is able to compensate for considerable loss of IHC/type I neurons in quiet but not in difficult listening conditions," the authors write.