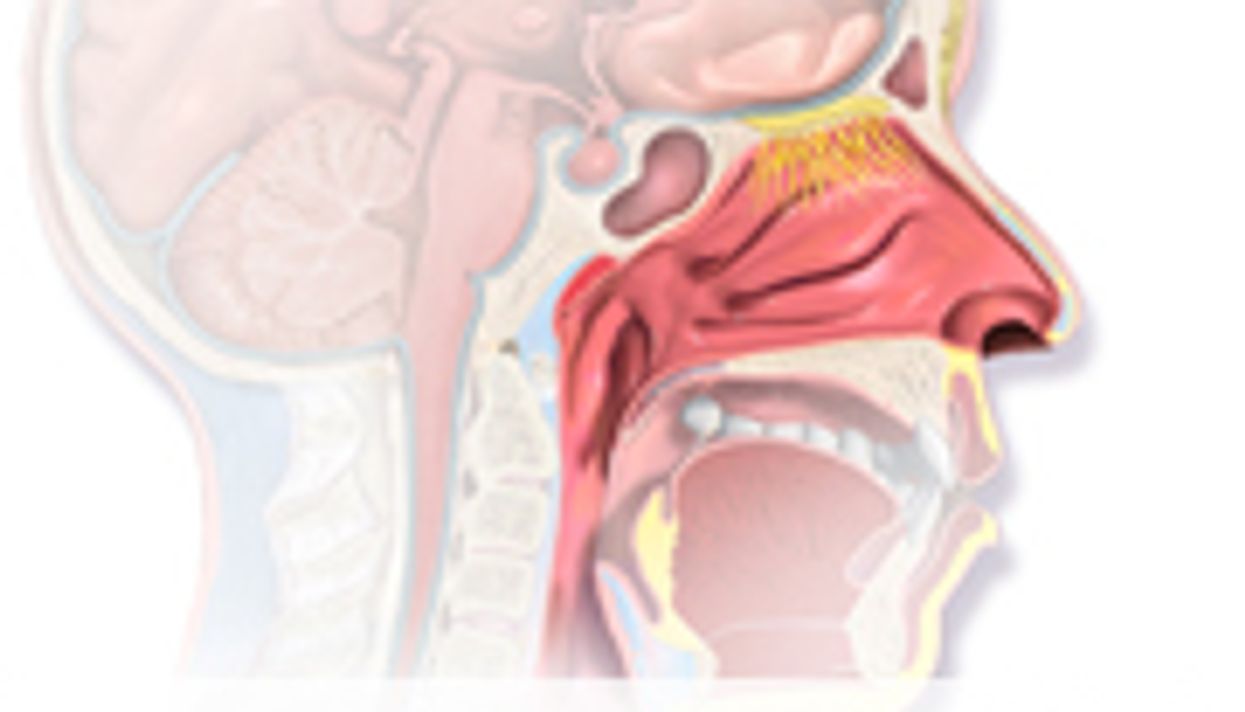 FRIDAY, March 21, 2014 (HealthDay News) -- Humans can discriminate an estimated one trillion olfactory stimuli, according to a study published in the March 21 issue of Science.

Caroline Bushdid, of Rockefeller University in New York City, and colleagues determined the resolution of the human sense of smell by testing the capacity of humans to discriminate odor mixtures with a number of shared components.

The researchers say that, based on psychophysical testing, humans can discriminate an estimated one trillion olfactory stimuli, a number far higher than previous estimates.

"[The research] demonstrates that the human olfactory system, with its hundreds of different olfactory receptors, far outperforms the other senses in the number of physically different stimuli it can discriminate," Bushdid and colleagues conclude.