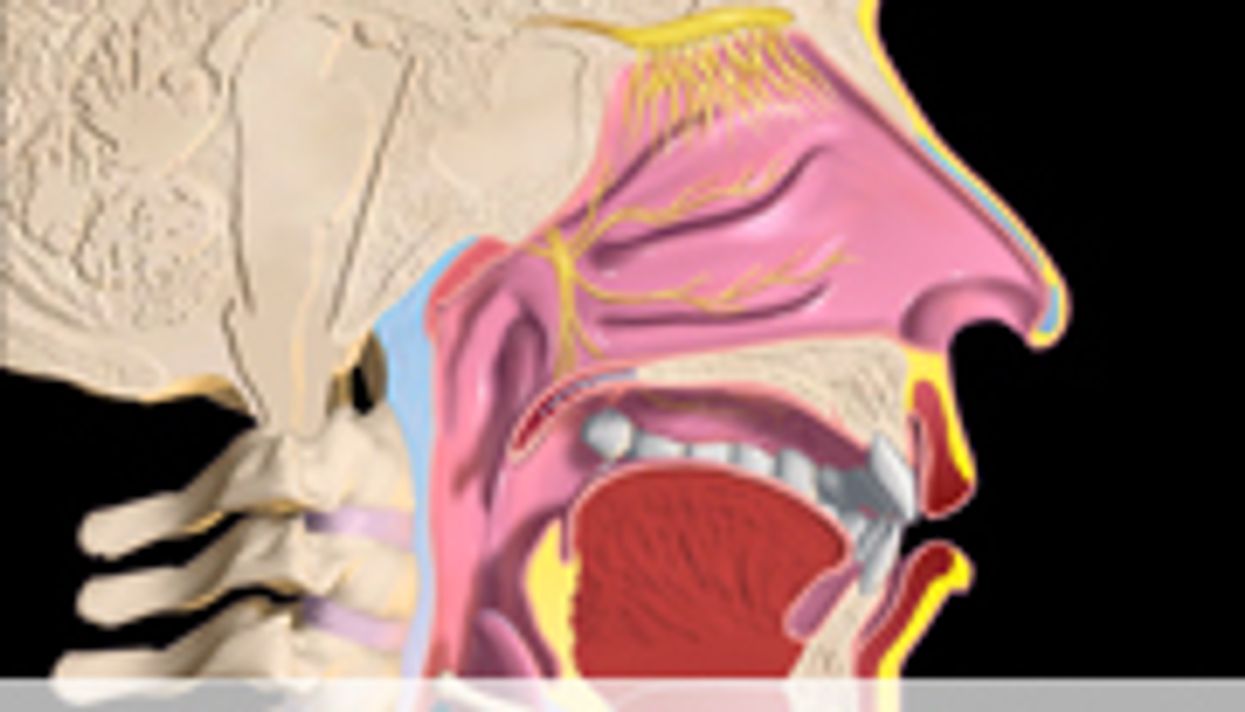 Sujha Subramanian, Ph.D., from RTI International in Waltham, Mass., and Amy Chen, M.D., from the Emory University School of Medicine in Atlanta, conducted a retrospective cohort study using Medicaid claims linked with cancer registry data for California and Georgia for 2002 through 2006. The authors sought to examine predictors of treatment receipt and mortality among patients with head and neck cancer. Participants included 1,308 Medicaid beneficiaries, aged 18 to 64 years, diagnosed with head and neck cancer.

The researchers found that diagnosis at an early stage occurred for fewer than one-third of Medicaid patients with cancer. Even after controlling for demographics, stage at diagnosis, and tumor site, black patients were less likely to get surgical treatment and more likely to die than white patients. Twelve-month mortality was increased with older age and disability status. For patients who were alive for at least 12 months, the odds of dying within 24 months were about half for those in California versus those in Georgia.

"Concrete steps should be taken to address the significant racial disparities observed in head and neck cancer outcomes among Medicaid beneficiaries," the authors write. "Further research is needed to explore the state-level policies and attributes to examine the startling differences in mortality among the state Medicaid programs analyzed in this study."