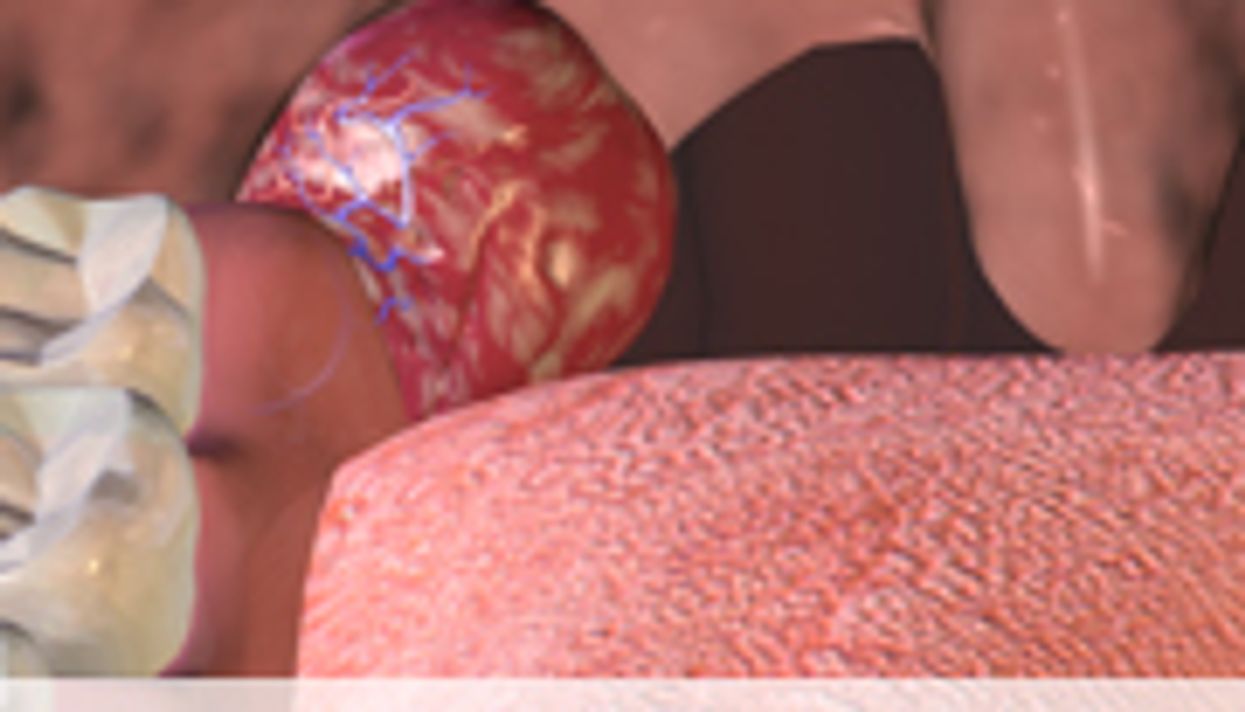 MONDAY, Aug. 6 (HealthDay News) -- A fiber-guided 1,470 nm diode laser system is safe and effective for tonsillotomy in the treatment of obstructive tonsillar hypertrophy in children, according to a study published online July 26 in Lasers in Surgery and Medicine.

To compare the effects of 1,470 nm diode laser and carbon dioxide laser for tonsillotomy, Miriam Havel, M.D., from the University of Munich, and colleagues conducted a trial with an intraindividual design. Twenty-one children (mean age, 6.3 years) underwent laser tonsillotomy for obstructive tonsillar hypertrophy. On one side, fiber-guided 1,470 nm diode laser (contact mode, 15 W power) was used, while carbon dioxide laser (12 W power) was used on the other side. A blinded physician assessed clinical findings and patients' symptoms at presentation and on days one, three, seven, 14, and 21, postoperatively.

The researchers found the mean operative treatment duration to be 2.7 min using 1,470 nm diode laser and 4.9 min using carbon dioxide laser. When using the 1,470 nm diode laser system, intraoperative bleeding and the frequency of bipolar forceps use for intraoperative bleeding control were significantly less. There was no difference in postoperative pain scores between the two laser treatments. During the three-week follow-up period, no infections, hemorrhages, or other complications occurred.