See What HealthDay Can Do For You
Contact Us
June 8, 2018 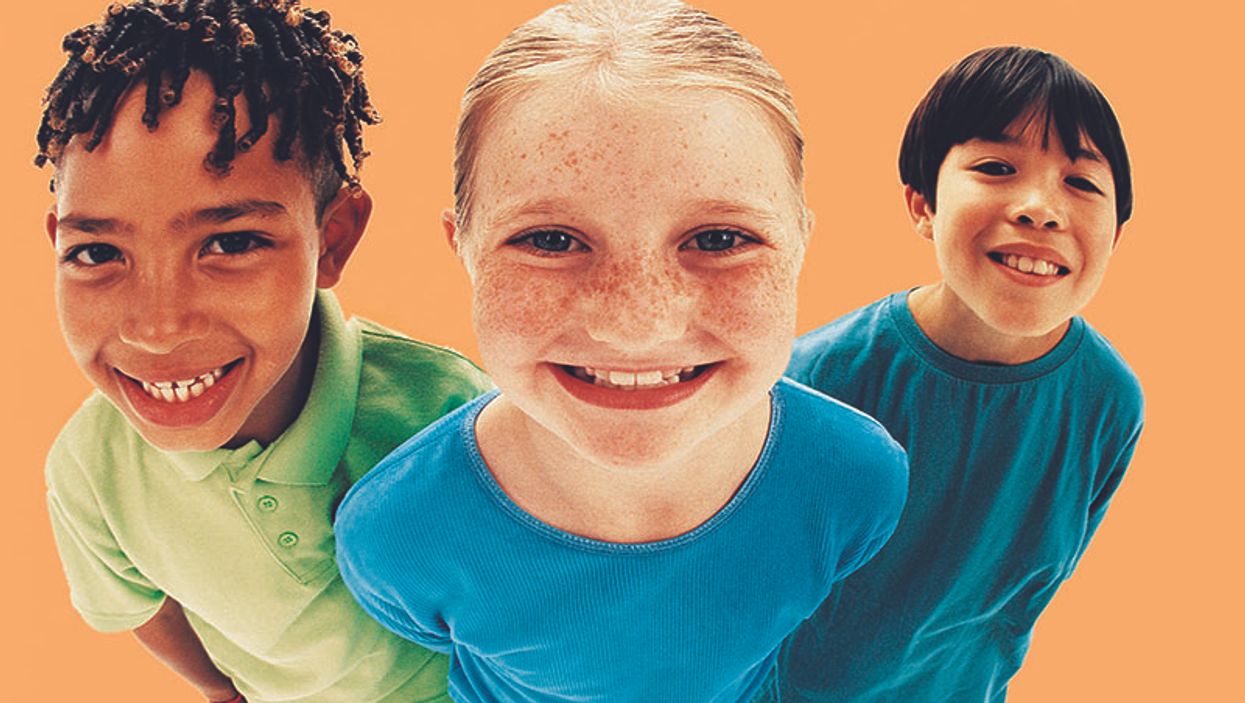 FRIDAY, June 8, 2018 (HealthDay News) -- Adenoidectomy and tonsillectomy in children are associated with increased long-term risks of respiratory, infectious, and allergic diseases, according to a study published online June 7 in JAMA Otolaryngology-Head & Neck Surgery.

Sean G. Byars, Ph.D., from the University of Melbourne in Australia, and colleagues assessed the long-term disease risks associated with adenoidectomy, tonsillectomy, and adenotonsillectomy during the first nine years of life in a population-based cohort study of up to 1,189,061 children born in Denmark between 1979 and 1999. Participants were evaluated in linked national registers up to 2009, and incidence of disease was examined up to age 30 years, with adjustment for 18 covariates.

The researchers found that 17,460 of the children underwent adenoidectomy, 11,830 tonsillectomy, and 31,377 adenotonsillectomy. There were two- and three-fold increases in diseases of the upper respiratory tract associated with adenoidectomy and tonsillectomy (relative risk [RR], 1.99 and 2.72, respectively). There were smaller increases in risks for infectious and allergic diseases. Adenotonsillectomy was associated with a 17 percent increased risk of infectious diseases, which corresponds to an absolute risk increase of 2.14 percent because these diseases are relatively common in the population.

"Our results suggest it is important to consider long-term risks when making decisions to perform tonsillectomy or adenoidectomy," the authors write.