Adenotonsillectomy does not correlate, though, with increased rates of obesity 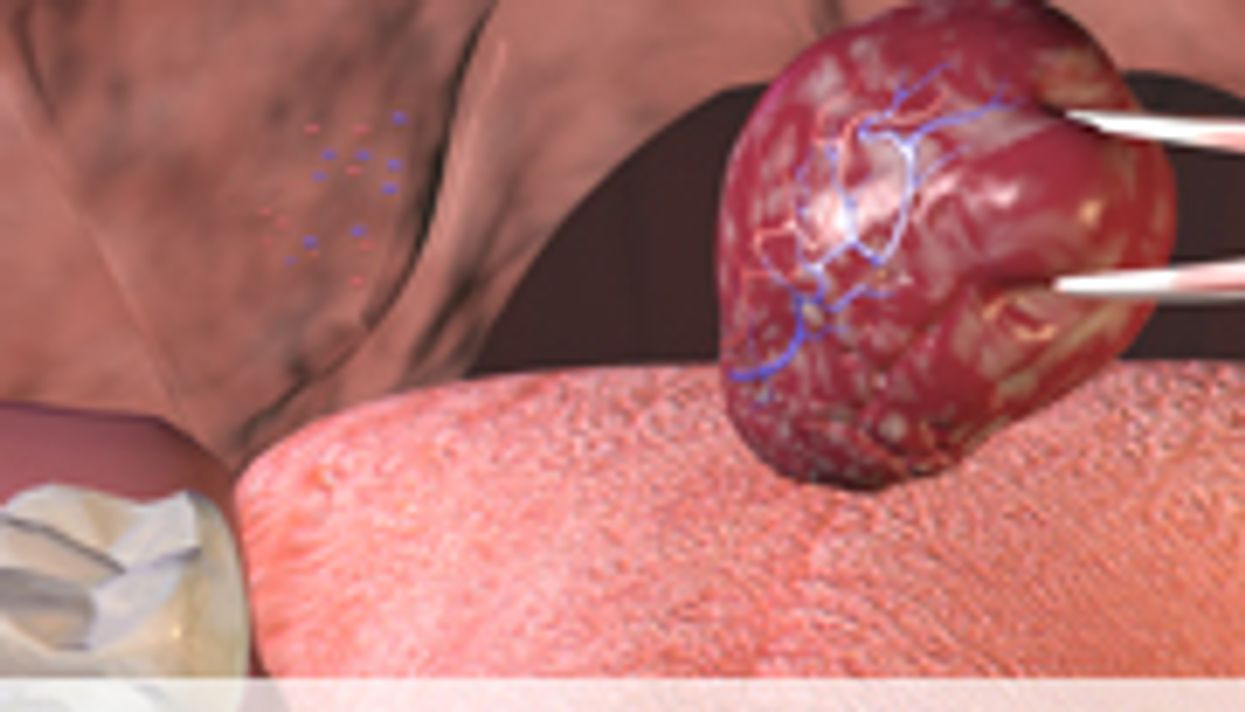 MONDAY, April 21, 2014 (HealthDay News) -- Younger children and those with lower pre-surgery weight percentiles are most likely to gain more weight than expected following adenotonsillectomy, according to a study published online April 17 in JAMA Otolaryngology-Head & Neck Surgery.

Josephine A. Czechowicz, M.D., and Kay W. Chang, M.D., both from Stanford University in California, retrospectively reviewed the medical records of 815 patients, 18 years and younger, who underwent adenotonsillectomy at an academic pediatric tertiary medical center. Height and weight measurements were assessed within three months before surgery, within three to nine months after surgery, and within 12 to 27 months after surgery.

"Weight gain after adenotonsillectomy occurs primarily in patients who are smaller and younger at the time of surgery and does not correlate with increased rates of obesity," the authors write.