SLNB Doesn't Up Survival in Melanoma Arising in Head, Neck 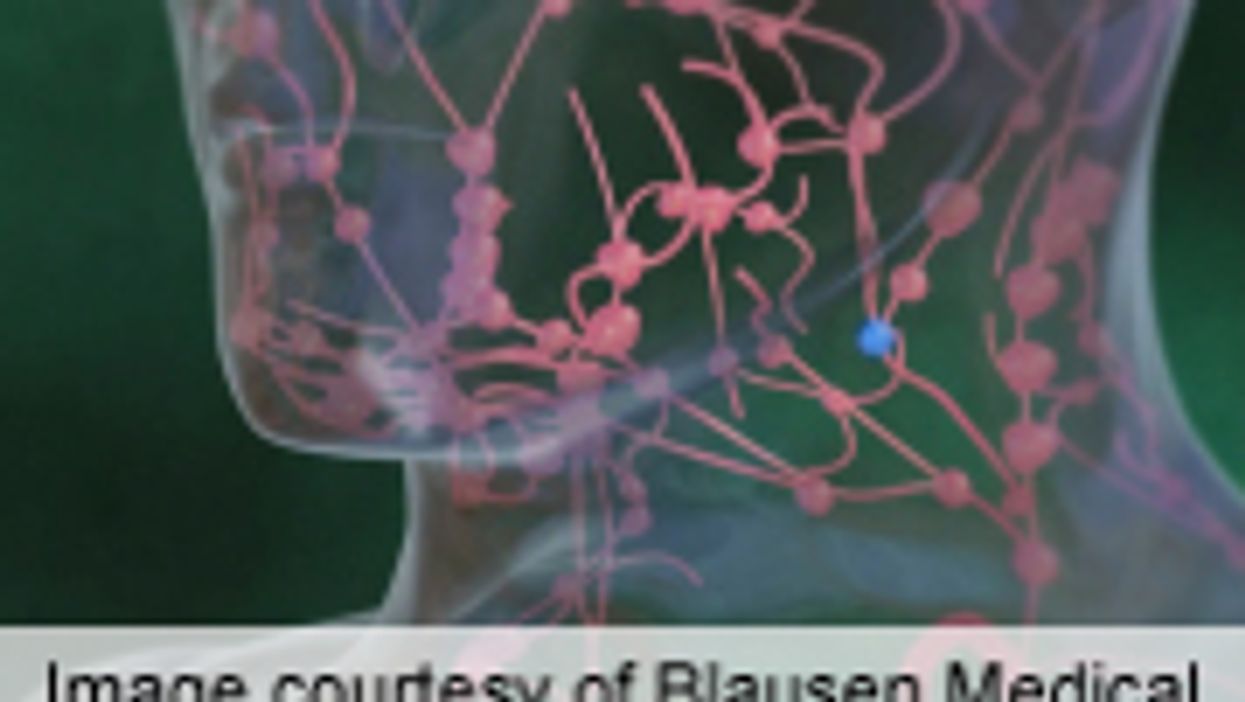 FRIDAY, Dec. 19, 2014 (HealthDay News) -- For patients with melanoma arising in head and neck subsites (HNM), there is no association between sentinel lymph node biopsy (SLNB) and disease-specific survival (DSS), according to research published in the December issue of JAMA Otolaryngology-Head & Neck Surgery.

Steven M. Sperry, M.D., from the University of Iowa in Iowa City, and colleagues examined the correlation of SLNB with survival for HNM. They compared U.S. patients with HNM meeting current recommendations for SLNB, treated with either SLNB with or without neck dissection or no SLNB or neck dissection, in a propensity score-matched retrospective cohort study. Data were obtained from the Surveillance, Epidemiology, and End Results (SEER) database for 7,266 patients.

Treatment cohorts were matched using propensity scores modeled on 10 covariates known to be associated with SLNB treatment or melanoma survival. The researchers found that in the intermediate thickness cohort, 2,808 patients with HNM were matched and balanced by SLNB treatment: the five-year DSS was 89 percent for those treated by SLNB versus 88 percent for those undergoing nodal observation (log-rank P = 0.30). For those undergoing SLNB, the hazard ratio for melanoma-specific death was 0.87 (P = 0.31). No significant differences were seen in DSS for any of the cohorts analyzed, including those with thin and thick melanomas.

"This SEER cohort analysis demonstrates no significant association between SLNB and improved disease-specific survival for patients with HNM," the authors write.