Recommendations Updated for Tonsillectomy in Children 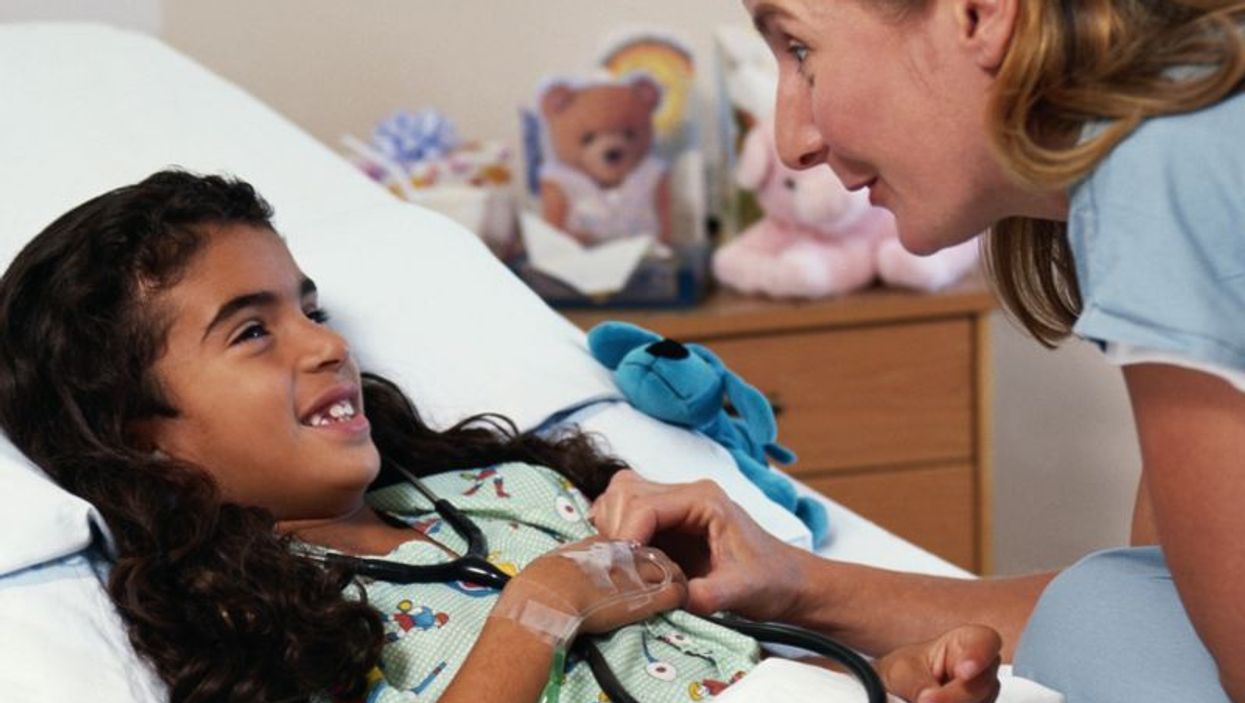 WEDNESDAY, Feb. 6, 2019 (HealthDay News) -- Recommendations have been updated for tonsillectomy in children; the revised clinical practice guideline was published in a supplement to the February issue of Otolaryngology-Head and Neck Surgery.

Ron B. Mitchell, M.D., from the UT Southwestern Medical Center in Dallas, and colleagues reviewed the evidence, including one new clinical practice guideline, 26 new systematic reviews, and 13 new randomized controlled trials, to update the 2011 guideline developed by the American Academy of Otolaryngology-Head and Neck Surgery Foundation on tonsillectomy in children.

Recommendations in the updated guideline include watchful waiting for recurrent throat infection in the case of up to seven episodes in the previous year, up to five episodes per year in the previous two years, and up to three episodes per year in the previous three years. For children undergoing tonsillectomy, a single intraoperative dose of intravenous dexamethasone is recommended. After tonsillectomy, ibuprofen, acetaminophen, or both are recommended for pain control. In addition, the guideline offers strong recommendations against administering or prescribing perioperative antibiotics to children undergoing tonsillectomy and against administering or prescribing codeine or medications containing codeine after tonsillectomy for children younger than 12 years.

"The goal is to educate clinicians and caregivers on the indications and the perioperative management of children undergoing tonsillectomy," Mitchell said in a statement. "There is an emphasis on the need for evaluation and intervention in special populations. We highlight the need for counseling and education of families."