See What HealthDay Can Do For You
Contact Us
November 4, 2015 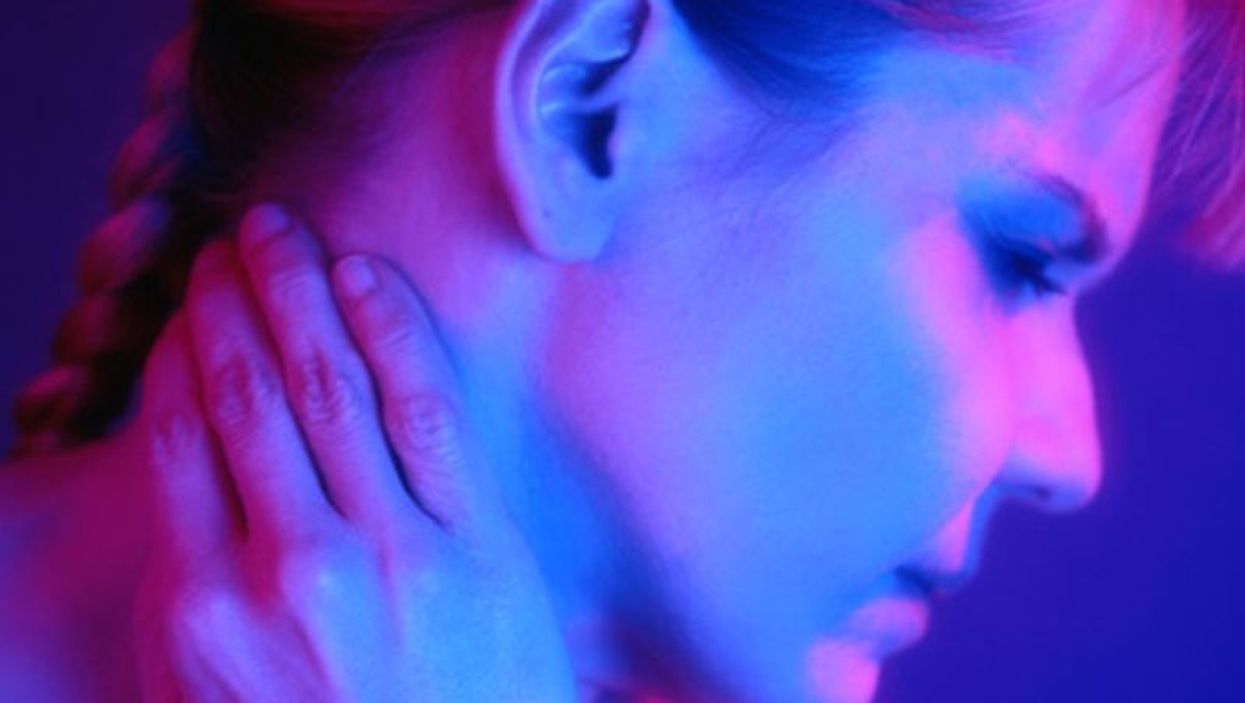 WEDNESDAY, Nov. 4, 2015 (HealthDay News) -- Two alternative therapies -- acupuncture and the Alexander Technique -- appear equally beneficial for the long-term relief of chronic neck pain, according to a report published in the Nov. 3 issue of the Annals of Internal Medicine.

For the study, the researchers randomly assigned 517 patients from the United Kingdom who had chronic neck pain to one of three treatment groups. One group received usual care for neck pain that may have included prescribed medications or traditional physical therapy. The other two groups received either 12 acupuncture sessions or 20 one-on-one Alexander lessons. Each treatment group received 600 minutes of the intervention.

Both acupuncture and the Alexander Technique were linked to better pain relief than either prescribed medications or physical therapy as scored on a pain questionnaire. Neither of the alternative treatments appeared to offer a significant benefit over the other, however. And, neither alternative treatment was linked to any serious adverse side effects.

"In general, it is difficult to find long-term treatments that have a positive effect on chronic neck pain," lead researcher Hugh MacPherson, Ph.D., of the department of health sciences at the University of York in the United Kingdom, told HealthDay. "But, both acupuncture and the Alexander Technique lessons did."