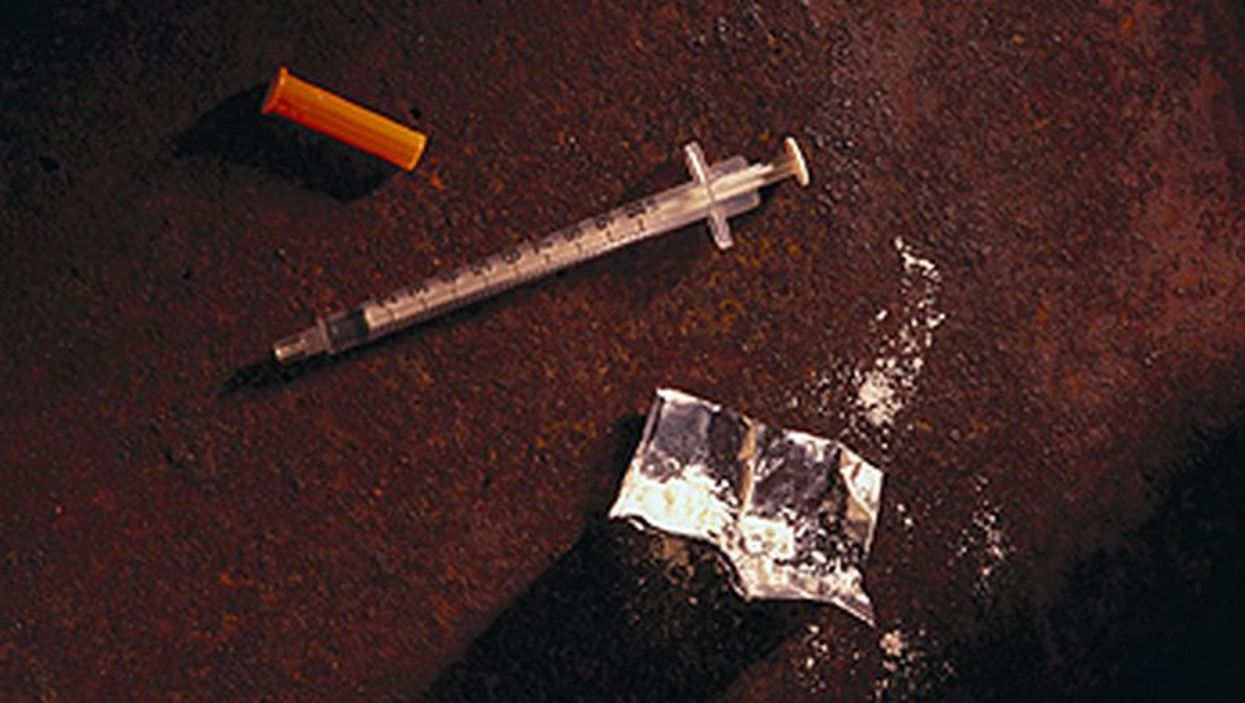 THURSDAY, Oct. 29, 2015 (HealthDay News) -- Concurrent use of heroin and prescription opioids is increasing, according to a research letter published in the Oct. 29 issue of the New England Journal of Medicine.

Researchers initially surveyed 15,000 addicts starting treatment between 2008 and 2014. All were asked about use of opioids in the previous month.

Among the 267 patients interviewed, exclusive opioid use declined from 70 percent to less than 50 percent in 2014, the researchers found. Meanwhile, concurrent use of heroin and opioids increased from 24 percent in 2008 to 42 percent in 2014. At the same time, exclusive heroin use more than doubled, climbing from 4 to 9 percent. Nearly half of those interviewed said they were addicted to opioids such as OxyContin, Vicodin, and Percocet before using heroin. Three-quarters of the respondents said heroin's lower cost and greater availability led them to try it.

"Not only is [heroin] more addictive, but one isn't sure how pure it is, so overdoses are quite common," lead author Theodore Cicero, Ph.D., a professor of neuropharmacology at the Washington University School of Medicine in St. Louis, told HealthDay.