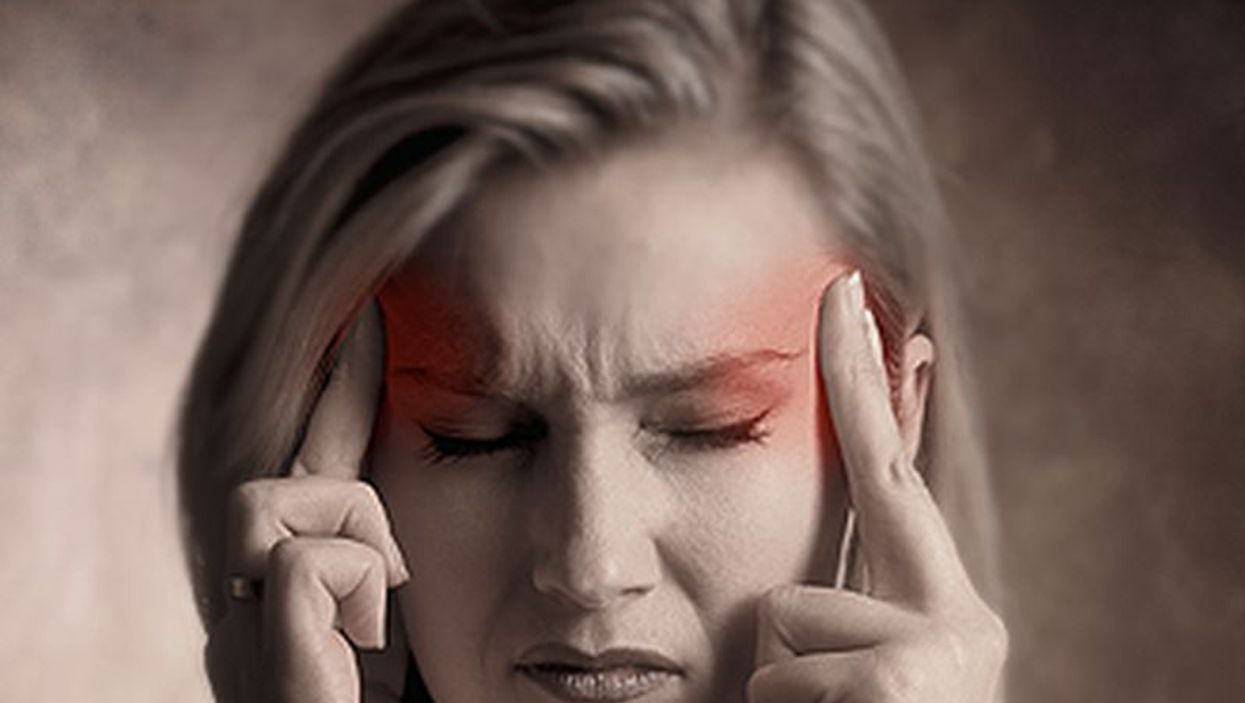 Amaal J. Starling, M.D., from the Mayo Clinic in Phoenix, and colleagues evaluated the efficacy and tolerability of single pulse transcranial magnetic stimulation (sTMS) for the preventive treatment of migraine among 263 individuals with migraine (December 2014 to March 2016). Participants completed a one-month baseline headache diary followed by three months of treatment, including preventive (four pulses twice daily) and acute (three pulses repeated up to three times for each attack) treatment.

"This open label study suggests that sTMS may be an effective, well-tolerated treatment option for migraine prevention," the authors write.