Self-reported symptoms of depression, thoughts of suicide much higher than historical norms 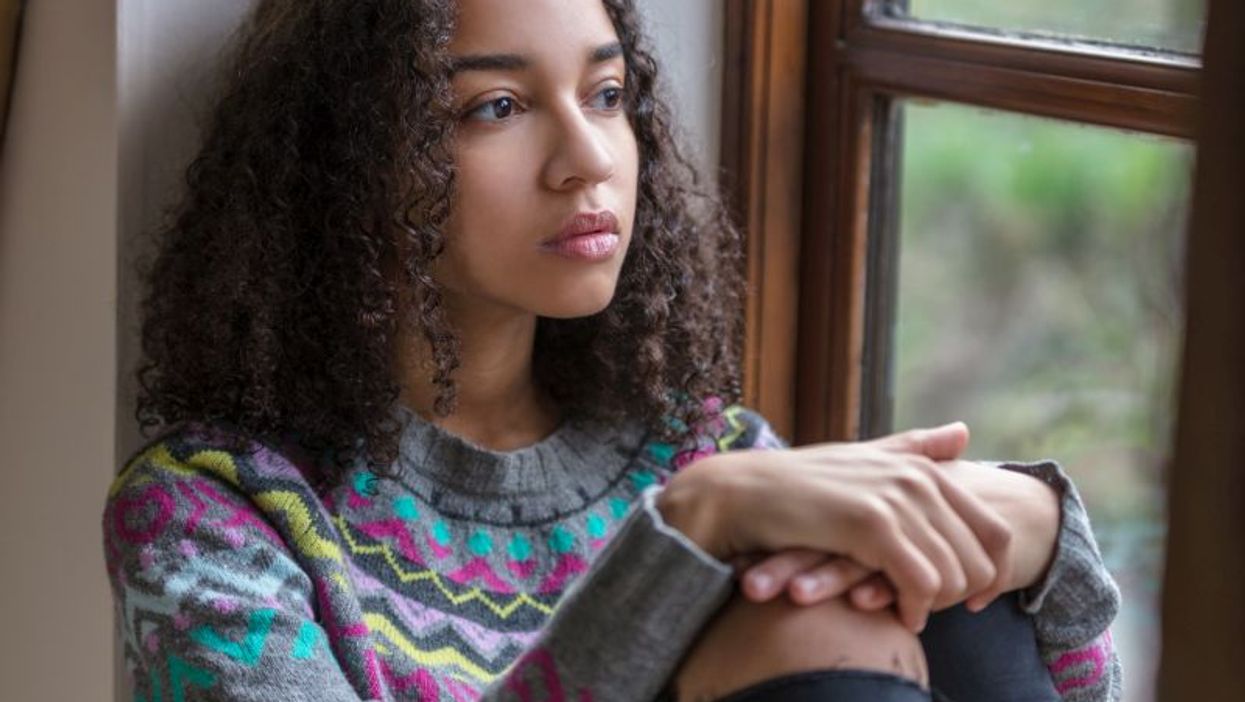 WEDNESDAY, Nov. 18, 2020 (HealthDay News) -- Nearly half of U.S. young adults report symptoms of depression, with more than one-third reporting thoughts of death or suicide, according to the results of a survey released by the COVID-19 Consortium for Understanding the Public's Policy Preferences Across States.

The researchers found that the prevalence of major depressive symptoms among young adults remains higher than historical norms, with 47.3 percent reporting at least moderate depressive symptoms in October. No region of the country was spared. There were also parallel increases noted in rates of anxiety. Sleep disruption remains the most common symptom, although it modestly decreased from 75.4 percent in May to 72.2 percent in October. The rates for thoughts of death and suicide in May were 32.2 percent -- nearly 10-fold higher than historical findings. This prevalence increased further and reached 36.9 percent in October. Using October data, symptoms of reported mild or greater depression, generalized anxiety, and disrupted sleep were higher among women. The prevalence of mental health symptoms in young adults was similar across races and levels of education.

"These are clear indicators that the pandemic, with its social and economic consequences, is taking a heavy toll on the mental health of Americans and especially on young people," a coauthor said in a statement.