'Westernization' May Drive Disease Via Microbiome

Finding suggests that 'Western' lifestyle may be driving diseases like asthma, diabetes, obesity 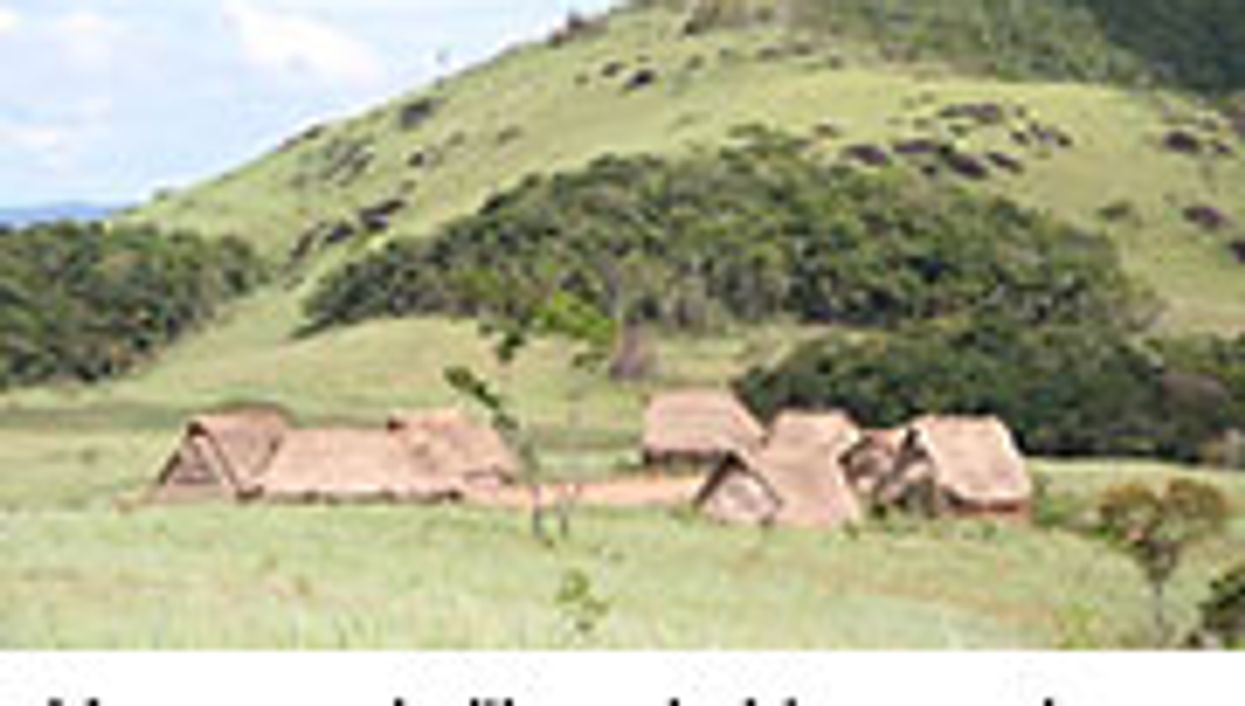 TUESDAY, April 21, 2015 (HealthDay News) -- In a discovery that could eventually shed light on some diseases that plague modern society, a tribe in a remote part of the Amazon jungle in Venezuela appears to have microbiomes with the highest diversity of bacteria and genetic functions ever found.

The new study, published April 17 in Science Advances, offers a view of what the human microbiome looks like if it is untouched by modern, "Western" living, study coauthor Maria Gloria Dominguez-Bello, Ph.D., of the New York University School of Medicine in New York City, told HealthDay. To get that snapshot, the researchers studied bacterial samples from an isolated tribe of Yanomami Indians living in southern Venezuela. Their village was originally spotted by helicopter in 2008, then visited by Venezuelan health workers.

Dominguez-Bello said the tribe had no known contact with non-Yanomami people. They speak their own language, and largely subsist on fish, plantains, and cassava -- a plant with a starchy root that the villagers sometimes drink as a fermented beverage. The research team found that the typical Yanomami microbiome had nearly twice the diversity of the typical American's microbiome. It was also more diverse than those of two rural groups -- one from Venezuela and one from the African nation of Malawi.

According to Dominguez-Bello, the findings suggest that, with every step toward modernization, there is a decline in the body's microbial diversity. "Basically, our microbiome may be missing some members that our ancestors had," Lita Proctor, Ph.D., program director for the Human Microbiome Project at the U.S. National Institutes of Health, told HealthDay.