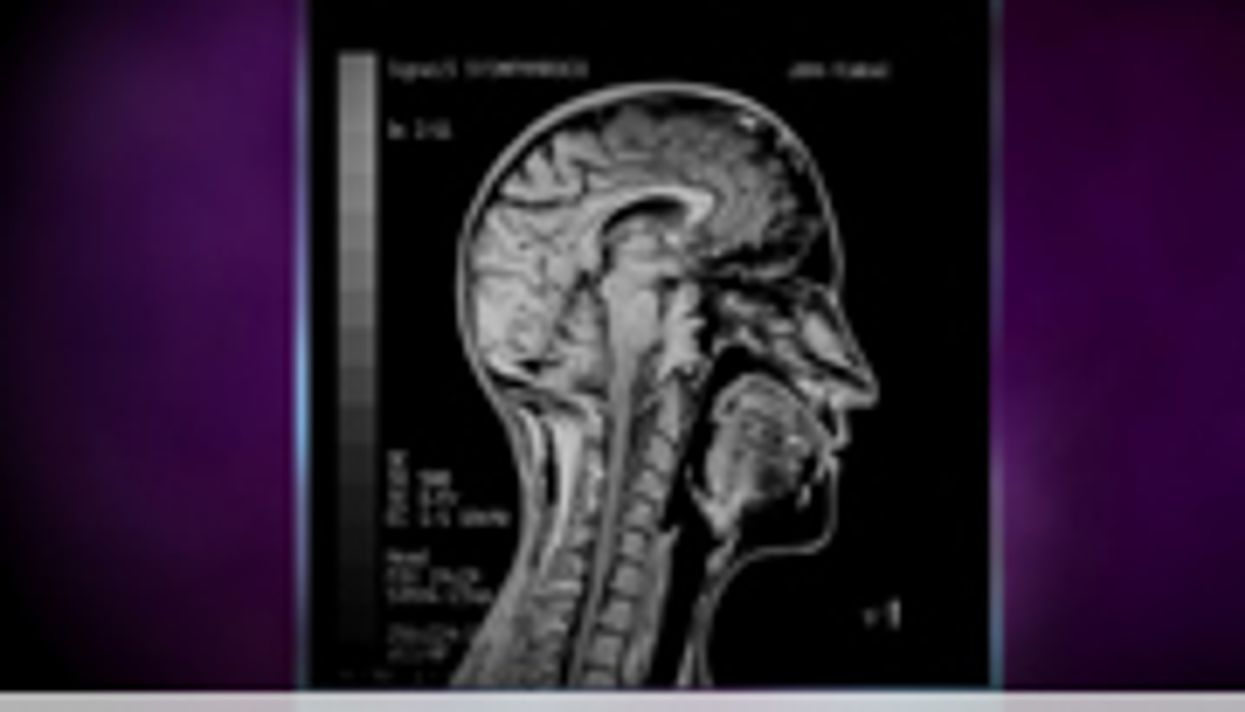 THURSDAY, May 16 (HealthDay News) -- For fetuses, newborns, and infants, whole-body, post-mortem magnetic resonance imaging (MRI) has similar accuracy to conventional autopsy for detection of the cause of death, according to a study published online May 16 in The Lancet.

Sudhin Thayyil, Ph.D., from the Institute for Cardiovascular Science in London, and colleagues conducted a prospective study to assess the accuracy of whole-body, post-mortem MRI compared with conventional autopsy for detection of major pathological lesions associated with death in 400 cases, including 277 fetuses and 123 children.

"Minimally invasive autopsy has accuracy similar to that of conventional autopsy for detection of cause of death or major pathological abnormality after death in fetuses, newborns, and infants, but was less accurate in older children," the authors write.