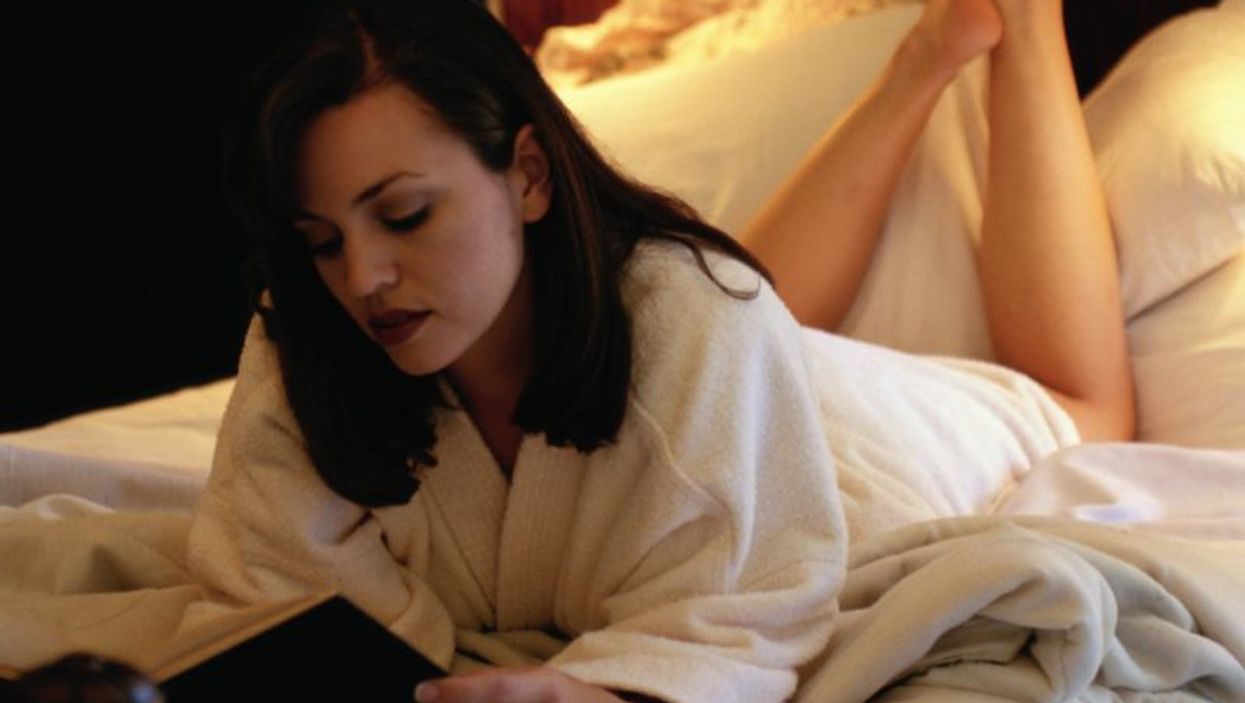 THURSDAY, April 12, 2018 (HealthDay News) -- Individuals with a later chronotype have increased mortality risk, according to a study published online April 12 in Chronobiology International.

Kristen L. Knutson, Ph.D., from Northwestern University in Chicago, and Malcolm Von Schantz, Ph.D., from the University of Surrey in the United Kingdom, examined whether having a later chronotype (evening preference) is associated with mortality in a cohort from the U.K. BioBank. Data were included for 433,268 adults aged 38 to 73 years at the time of enrollment, who were followed for an average of 6.5 years. Participants were classified as definite morning types, moderate evening types, or definite evening types.

The researchers observed a significant association for greater eveningness, particularly being a definite evening type, with a higher prevalence of all comorbidities. The associations were strongest for psychological disorders, diabetes, neurological disorders, gastrointestinal/abdominal disorders, and respiratory disorders comparing definite evening type to definite morning type (odds ratios, 1.94, 1.30, 1.25, 1.23, and 1.22, respectively). There were 10,534 deaths, of which 2,127 were due to cardiovascular disease (CVD). Based on chronotype as an ordinal variable, greater eveningness correlated with a small increased risk of all-cause and CVD mortality. Definite evening types had significantly increased risk of all-cause mortality compared to definite morning types (hazard ratio, 1.10).

"This first report of increased mortality in evening types is consistent with previous reports of increased levels of cardiometabolic risk factors in this group," the authors write. "These findings suggest the need for researching possible interventions aimed at either modifying circadian rhythms in individuals or at allowing evening types greater working hour flexibility."