Tamoxifen, Raloxifene Linked to Improvements in MD in Mice 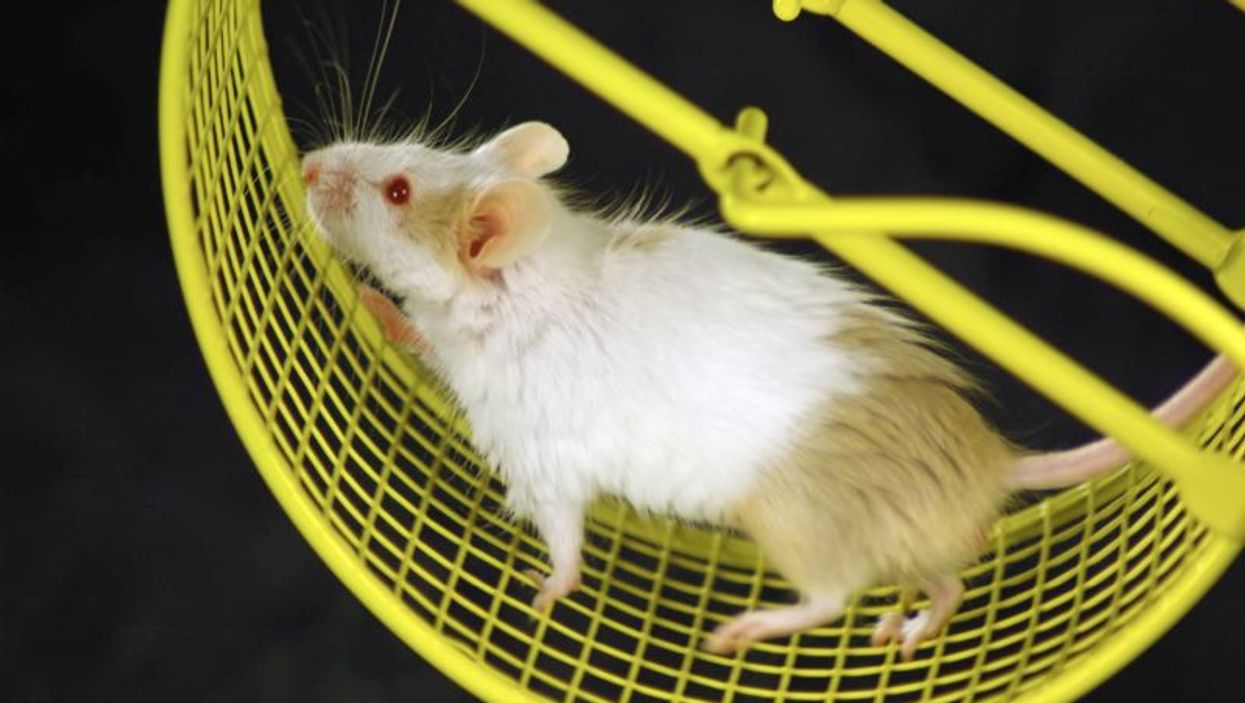 TUESDAY, March 20, 2018 (HealthDay News) -- Tamoxifen and raloxifene are associated with improvements in muscular dystrophy caused by mutations of the Fukutin-related protein (FKRP) gene in a mouse model, according to a study published in the April issue of The American Journal of Pathology.

Bo Wu, Ph.D., from the McColl-Lockwood Laboratory for Muscular Dystrophy Research in Charlotte, N.C., and colleagues examined the therapeutic values of tamoxifen and raloxifene in FKRPP448L mutant mice with severe dystrophic phenotype. Mice received the drugs for one year with daily gavage.

The researchers found that there was significant amelioration of disease progression with tamoxifen and raloxifene. Increase in grip force production, extended running time and distance in the treadmill test, and enhancement in cardiac and respiratory functions were identified as improvements. Diminished fibrosis and fiber degeneration were identified as significant reductions in muscle pathology. In addition, bone loss was significantly mitigated by tamoxifen and raloxifene. Severe adverse effects on male reproductive organs were seen with tamoxifen but not raloxifene.

"The results demonstrate that tamoxifen and raloxifene hold significant potential for treating FKRP-related muscular dystrophy and probably other muscular dystrophies," the authors write. "Sex-related differential effects of the drugs call for a careful consideration for the drug and dosage selection in male and female patient populations."