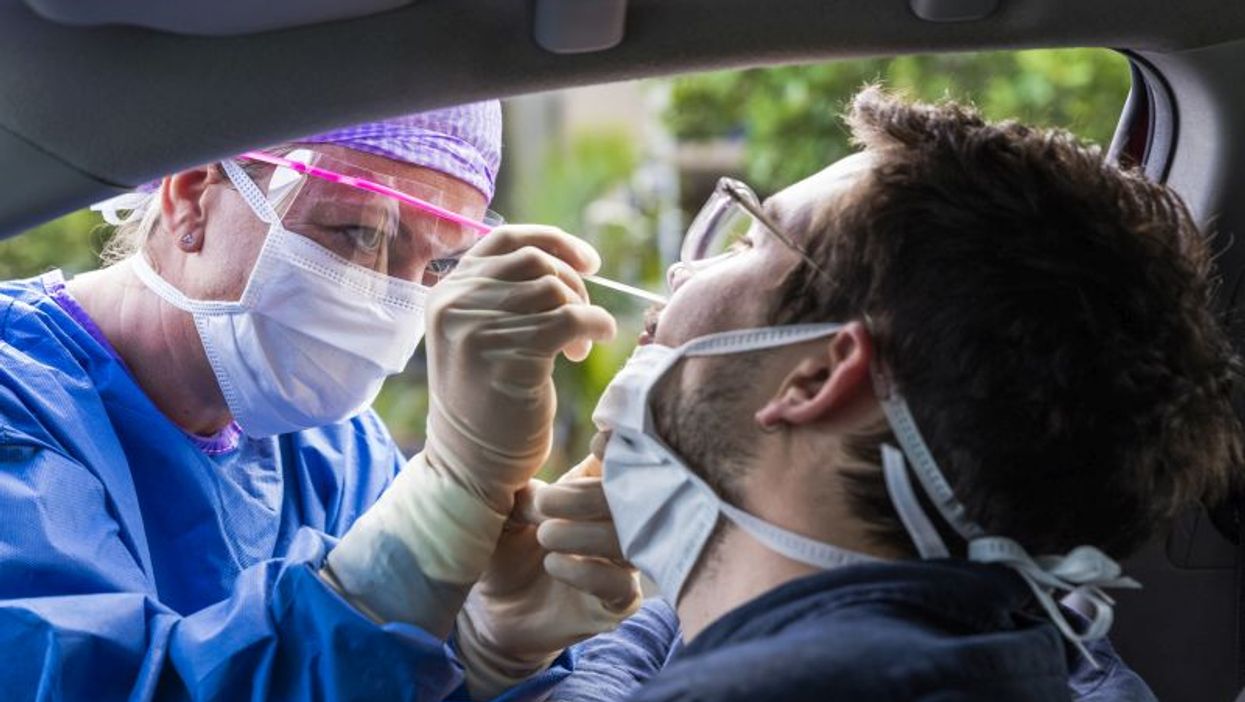 FRIDAY, Dec. 4, 2020 (HealthDay News) -- Increased testing has the greatest influence in terms of reducing the average reproduction number of COVID-19, according to a report published online Dec. 2 in Health Affairs.

Ravindra Prasan Rannan-Eliya, from the Institute for Health Policy in Colombo, Sri Lanka, and colleagues quantified the impact of testing on the average reproduction number of COVID-19, representing transmissibility, in 173 countries and territories during March to June 2020.

The researchers found that polymerase chain reaction testing had the greatest influence among interventions; across a range of testing levels, the average reproduction number was reduced by 9 percent with a 10-fold increase in the ratio of tests to new cases reported. Mobility reductions such as shelter-in-place orders were less effective in developing than developed countries.

"We provide empirical evidence that testing intensity was the common factor explaining the success of places that achieved near-elimination, such as China, Cambodia, and New Zealand, and the most important predictor of performance elsewhere," the authors write. "Given the costs and uncertainties associated with other nonpharmaceutical interventions, a strategy that relies much more on increased testing and isolation deserves serious consideration and resource allocation outside East Asia and the Pacific."