Abstinence Rates for Substance Use Increasing Among Teens

Trends in non-use differed by substance, with marijuana use decreasing the least 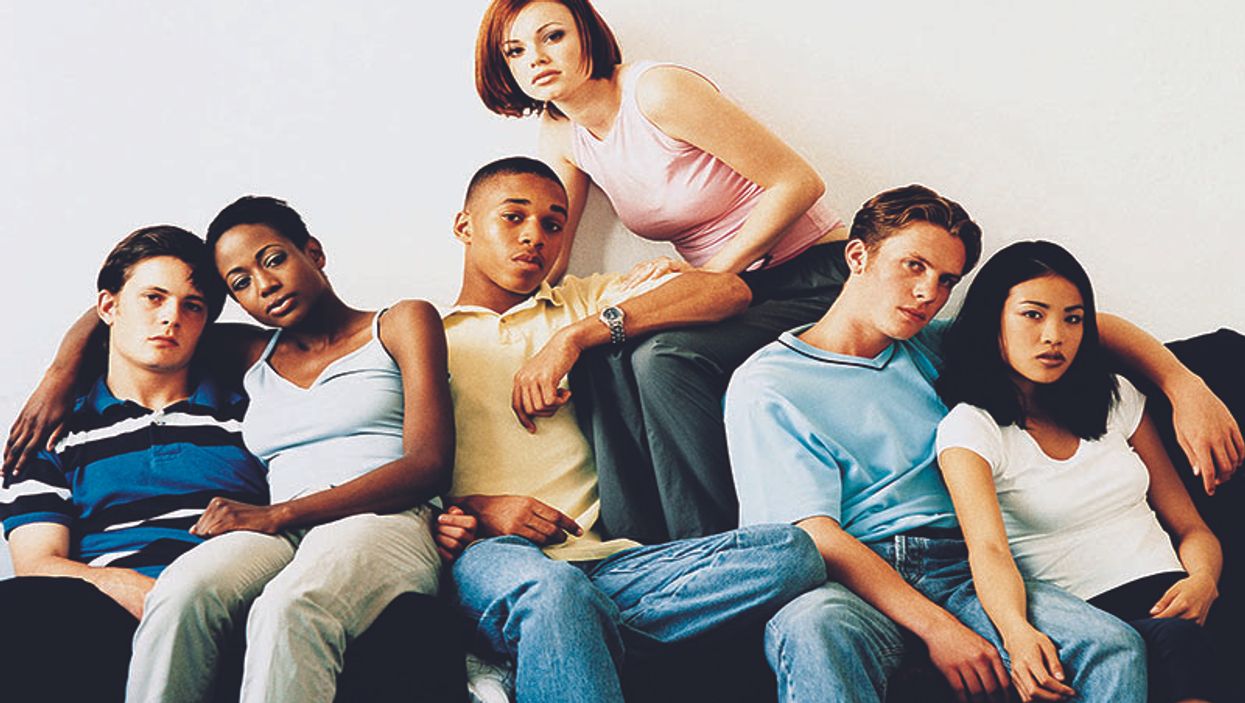 FRIDAY, July 20, 2018 (HealthDay News) -- There have been substantial increases in complete abstinence from substance use reported by high school students over the past 40 years, according to a study published online July 19 in Pediatrics.

Sharon Levy, M.D., M.P.H., from Boston Children's Hospital, and colleagues used data from the nationally representative Monitoring the Future survey (1975 to 2014) to determine the annual proportion of substance non-use among adolescents.

The researchers found that the prevalence of abstaining seniors increased five-fold between 1976 and 2014 for lifetime abstinence, and more than doubled for past 30 days. Between 1991 and 2014, younger students reported similar increases. However, there were distinct trend lines for alcohol abstinence, which increased steadily over the past 38 years; tobacco abstinence, which increased dramatically over the past 20 years; and marijuana and illicit drugs, which increased slightly, although not consistently, between 1976 and 2014. In 2014, lifetime abstinence was more likely reported by students who identified as male, African-American or other race, and those who reported greater religious commitment. Lower abstinence rates were seen among students who lived in single-parent households, spent more evenings out, worked more hours during the school year, and reported lower grades and more truancy.

"Abstinence is a realistic choice for a growing proportion of high school students," the authors write. "With the differences in abstinence trends for individual substances, we suggest strategies for advancing prevention efforts."