But many who do drink still do so excessively 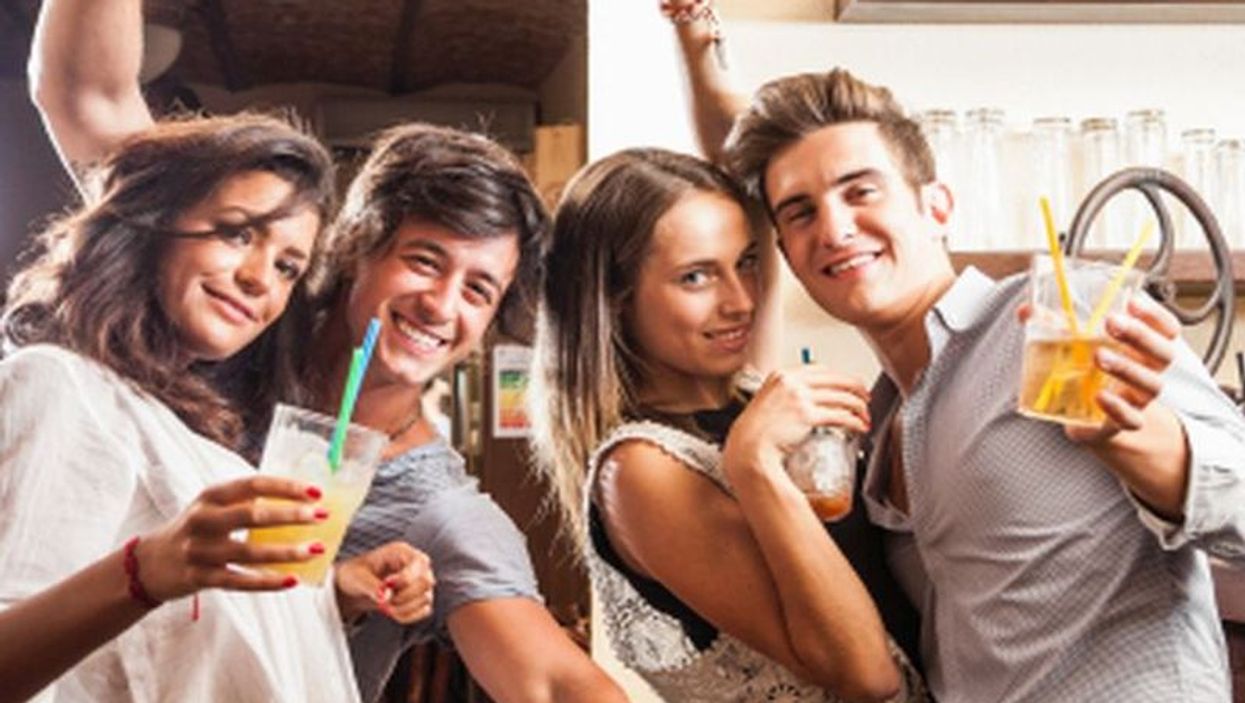 FRIDAY, May 12, 2017 (HealthDay News) -- Drinking among U.S. high school students has decreased in recent years, according to research published in the May 12 issue of the U.S. Centers for Disease Control and Prevention's Morbidity and Mortality Weekly Report.

CDC researchers analyzed data from the national Youth Risk Behavior Survey (YRBS) for the years 1991 to 2015, looking at trends in drinking among U.S. high school students. The team also looked at data from the 2015 YRBS to assess the usual source of alcohol consumed and binge drinking intensity.

High schoolers who say they drink decreased from about half of students (50.8 percent) in 1991 down to around one out of three in 2015 (32.8 percent), the investigators found. Binge drinking (consuming five or more drinks in a row) also declined among high school students, from 31.5 percent of all students in 1999 to 17.7 percent in 2015.

Despite the positive news, significant numbers of teenagers are still using alcohol, and those who do drink tend to imbibe heavily, the researchers said. Among students who drink, 57.8 percent are binge drinkers, lead author Marissa Esser, Ph.D., a health scientist with the CDC's National Center for Chronic Disease Prevention and Health Promotion, told HealthDay. "They're also drinking intensely," she said. "Among high school students who binge drink, more than 40 percent reported consuming eight or more drinks in a row in 2015."