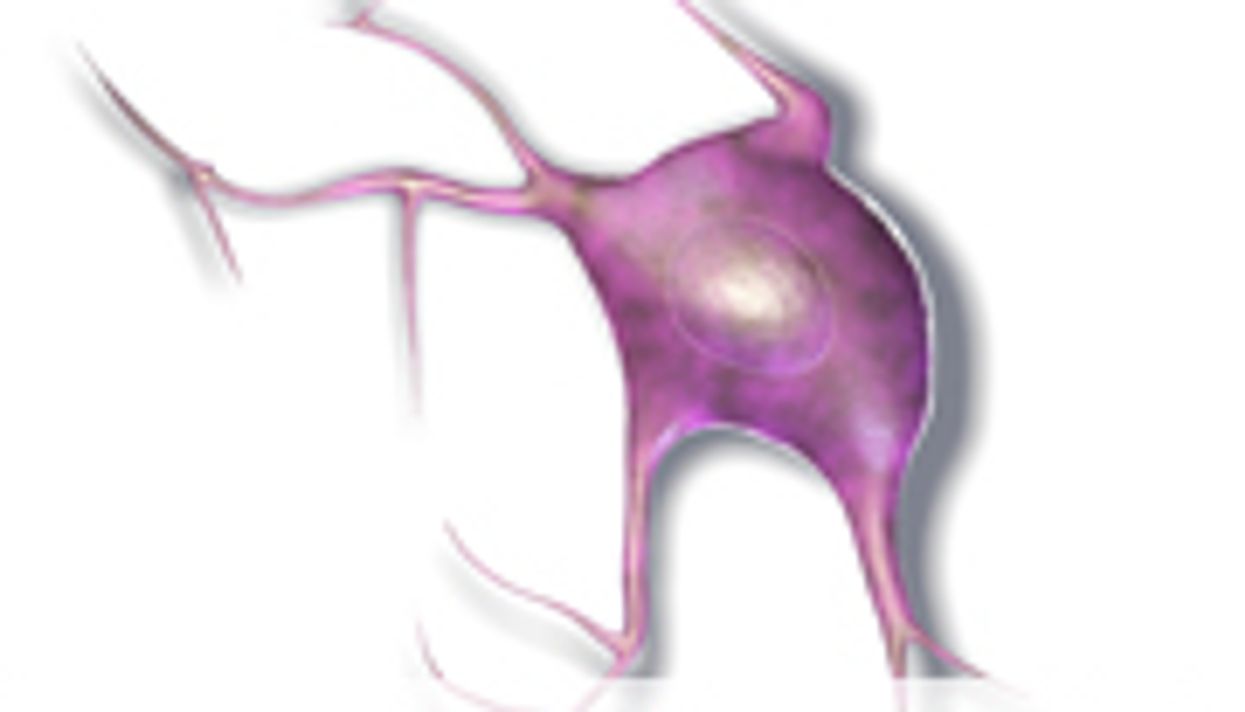 MONDAY, April 15 (HealthDay News) -- The incidence of pediatric melanoma has increased by about 2 percent per year, and this incidence trend is influenced by gender, age, and stage at diagnosis, primary site, and ultraviolet (UV)-B exposure, according to research published online April 15 in Pediatrics.

Jeannette R. Wong, M.P.H., of the National Cancer Institute in Rockville, Md., and colleagues analyzed data from the Surveillance, Epidemiology, and End Results Program to describe the incidence trend of childhood and adolescent melanoma.

"Melanoma incidence continues to increase from previous studies, especially in adolescents and sun-exposed areas of the body with some evidence for geographic variation," the authors write. "Future individual-level studies are needed to elucidate the underlying reasons for the increasing incidence of adolescent melanoma."