See What HealthDay Can Do For You
Contact Us
September 29, 2014 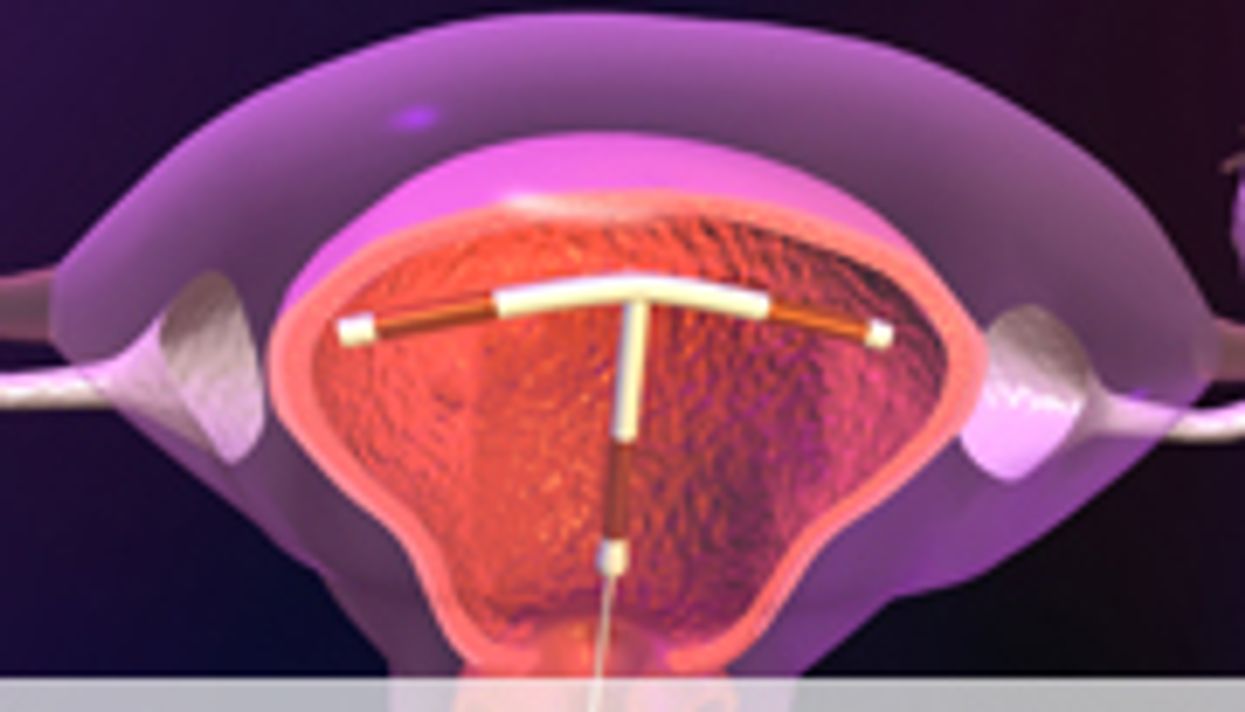 MONDAY, Sept. 29, 2014 (HealthDay News) -- Long-acting contraceptive devices should be the first choice of birth control for teenage girls, new recommendations from the American Academy of Pediatrics state. The guidelines were published online Sept. 29 in Pediatrics.

Although most U.S. teens opt for condoms or birth control pills, two other forms of contraception -- intrauterine devices (IUDs) and contraceptive implants -- are much more reliable, according to the academy. And they should be the "first-line" choices for teenage girls who don't want to remain abstinent. The advice is in line with guidelines from other medical societies, such as the American College of Obstetricians and Gynecologists. But experts said they hope the official recommendation to pediatricians will increase teenage girls' use of IUDs and implants.

"We now have over a decade of data showing that [IUDs and implants] are safe for adolescents," Mary Ott, M.D., one of the authors of the new recommendations and an associate professor of pediatrics at the Indiana University School of Medicine in Indianapolis, told HealthDay. Ott noted that the U.S. teen pregnancy rate has been declining since it peaked in the 1990s. And long-acting contraceptives are a "great tool" to further that trend, she said.

But boosting women's awareness is just one step, according to David Eisenberg, M.D., M.P.H., an assistant professor of obstetrics and gynecology at the Washington University School of Medicine in St. Louis, told HealthDay. He said "poorly informed health care providers" present another barrier; a 2012 study by the U.S. Centers for Disease Control and Prevention found that 30 percent of doctors and other providers doubted the safety of IUDs for women who've never given birth. Ott agreed that young women still face obstacles to getting IUDs and implants -- cost being one of them. Still, Ott noted that many insurers are now covering the cost for the contraceptives.