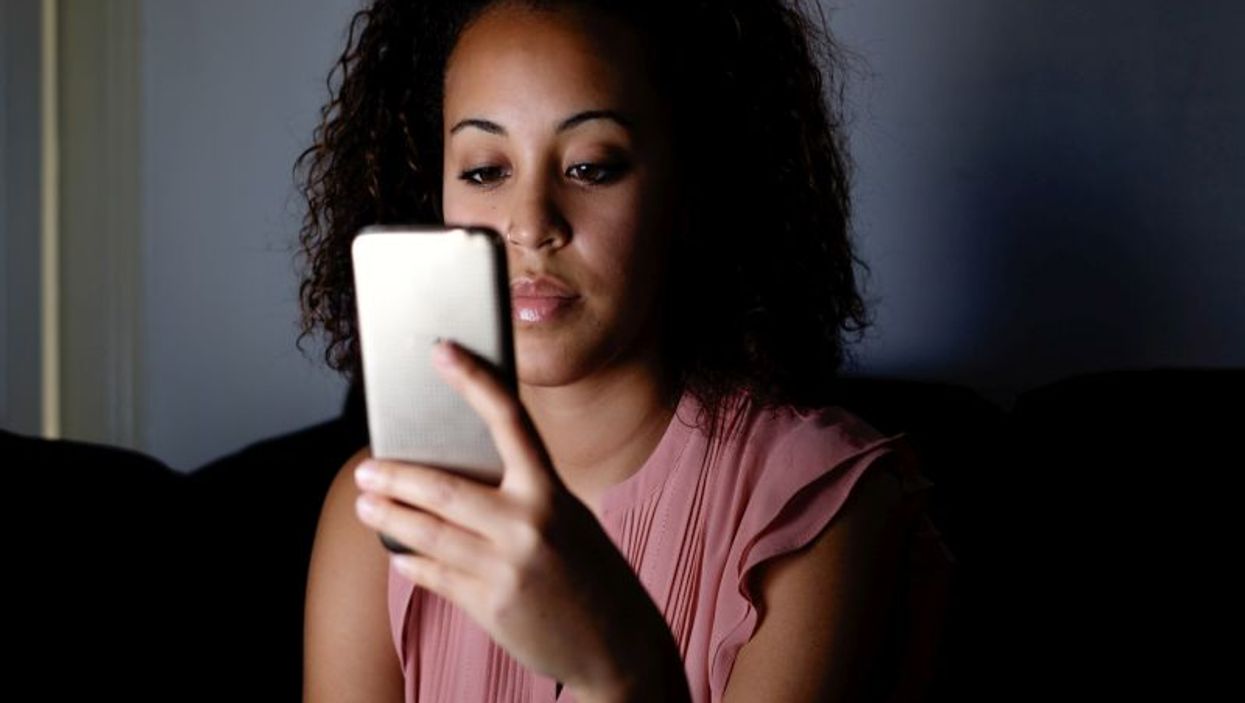 TUESDAY, May 8, 2018 (HealthDay News) -- Teen sexting is associated with sexual abuse, with higher victimization in girls and intimate partner violence perpetration in boys, according to a study presented at the annual meeting of the Pediatric Academic Societies, held from May 5 to 8 in Toronto.

Kanani E. Titchen, M.D., from the Children's Hospital at Montefiore in New York City, and colleagues examined the correlation of sexting with sexual abuse, intimate partner violence (IPV), drug use, and arrest among 588 boys and girls aged 14 to 17 years living in a high-poverty community. Data from 555 participants were included in the analysis.

"These findings suggest that teen sexting may be part of a continuum of exploitative sexual experience," the authors write.