Parental practices have lasting effects in protecting against driving while impaired, riding with impaired driver 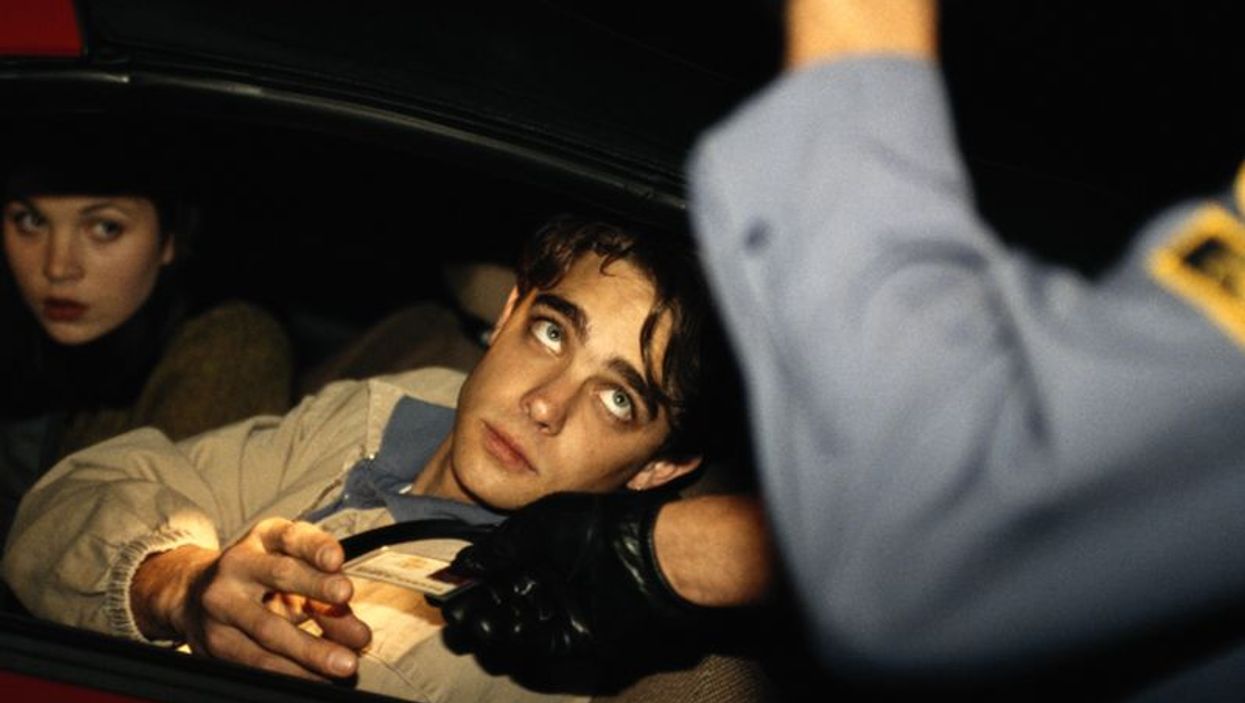 The prevalence of binge drinking was 27.2, 23.8, and 26.8 percent in W1, W2, and W3, respectively. The researchers found a correlation for 12th-grade binge drinking with an increased likelihood of DWI, RWI, blackouts, and risky driving in W4 to W7 and with extreme binge drinking in W7. The likelihoods of DWI, RWI, and blackout (W4 to W7), being involved in extreme drinking (W7), and reporting riskier driving several years after high school were increased for adolescents who binged three or more times in high school. Parental practices seemed to have enduring effects in protecting against DWI, RWI, and blackouts in some waves.

"Our findings are relevant to prevention programs that seek to incorporate alcohol screening with intentional inquiry about binge drinking," the authors write. "Moreover, our results may be instructive to programs that seek to leverage facets of parental practices to reduce health-risk contexts for youth."