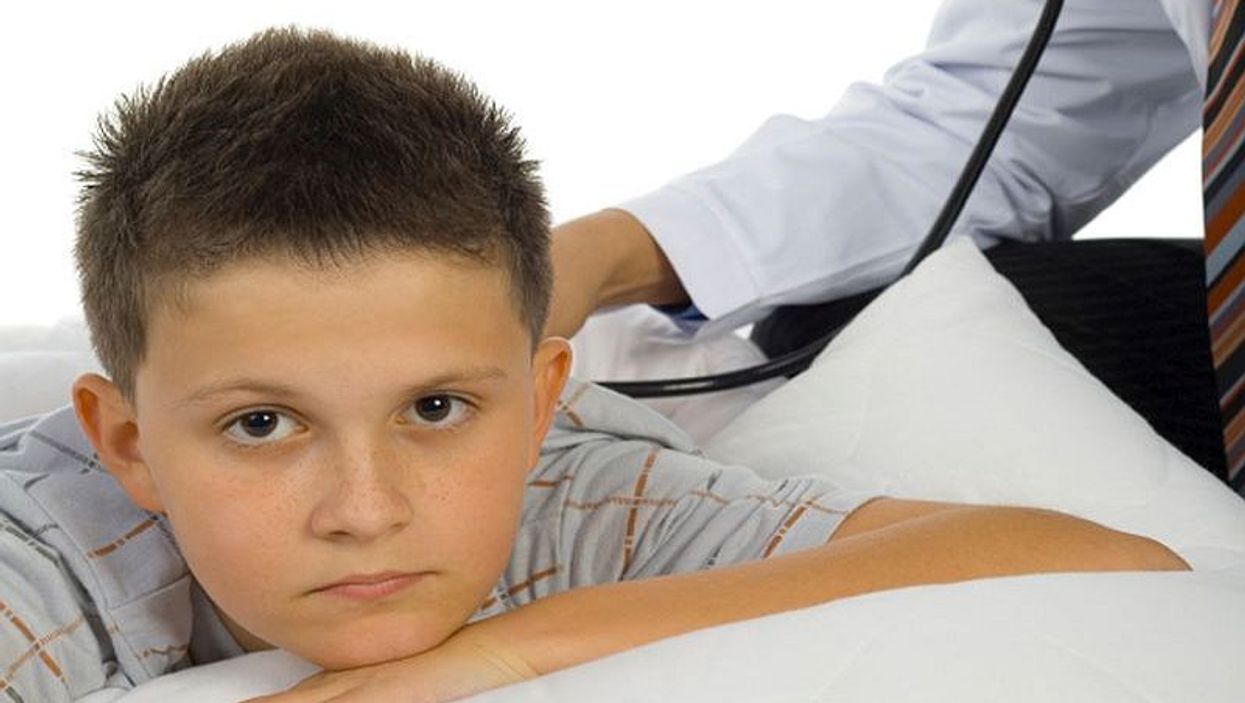 THURSDAY, April 5, 2018 (HealthDay News) -- Co-occurrence of attention-deficit/hyperactivity disorder (ADHD) is common in children with autism spectrum disorder (ASD), and children with both conditions have a higher risk of anxiety and mood disorders, according to a study published in the April issue of Pediatrics.

In an effort to compare the comorbidity of anxiety and mood disorders in children with ASD, with and without ADHD, Eliza Gordon-Lipkin, M.D., from the Kennedy Krieger Institute in Baltimore, and colleagues used child data (aged 6 to 17 years) from the Interactive Autism Network, an internet-mediated, parent-report, autism research registry.

"Co-occurrence of ADHD is common in children with ASD. Children with both ASD and ADHD have an increased risk of anxiety and mood disorders," the authors write. "Physicians who care for children with ASD should be aware of the coexistence of these treatable conditions."