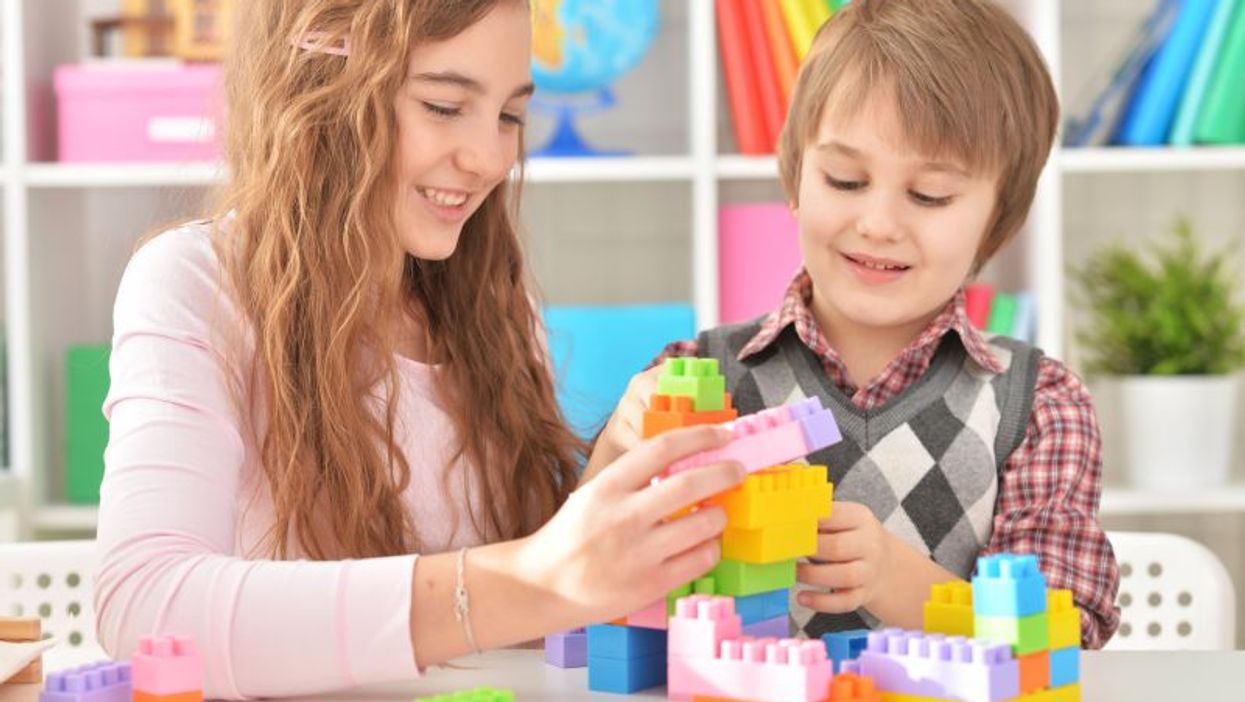 MONDAY, Dec. 9, 2019 (HealthDay News) -- The effect of omega-3 fish oil supplements on cognitive symptoms in children and adolescents with attention-deficit/hyperactivity disorder (ADHD) may vary according to endogenous levels of eicosapentaenoic acid (EPA), according to a study published online Nov. 20 in Translational Psychiatry.

Jane Pei-Chen Chang, M.D., from King's College London, and colleagues conducted a 12-week, double-blind, placebo-controlled trial to compare the effects of high-dose EPA (1.2 g) and placebo on cognitive function in 92 youth (6 to 18 years old) with ADHD.

The researchers found that overall, focused attention improved more in the EPA group than in the placebo group. Among youth with the lowest baseline endogenous EPA levels, those in the EPA group showed improvements in another measure of focused attention as well as vigilance compared with those in the placebo group. However, the EPA group showed less improvement than the placebo group in impulsivity (commission errors), both overall and among youth with the highest baseline EPA levels. Youth with the highest baseline EPA levels who received EPA treatment also showed less improvement in other ADHD and emotional symptoms than those who received placebo. There was a 1.6-fold increase in blood erythrocytes EPA with EPA treatment, but no changes were seen for levels of docosahexaenoic acid (DHA), plasma high-sensitivity c-reactive protein, or brain-derived neurotrophic factor.

"It is possible that a combined EPA + DHA strategy might have been more beneficial, and as such we support the recent recommendation by a panel of ADHD experts that patients who prefer omega-3 supplements over stimulants should take a combination of DHA and EPA at doses ≥750 mg per day for at least 12 weeks," the authors write.