Prodromal Intervention Effective for Infants at Risk of Autism 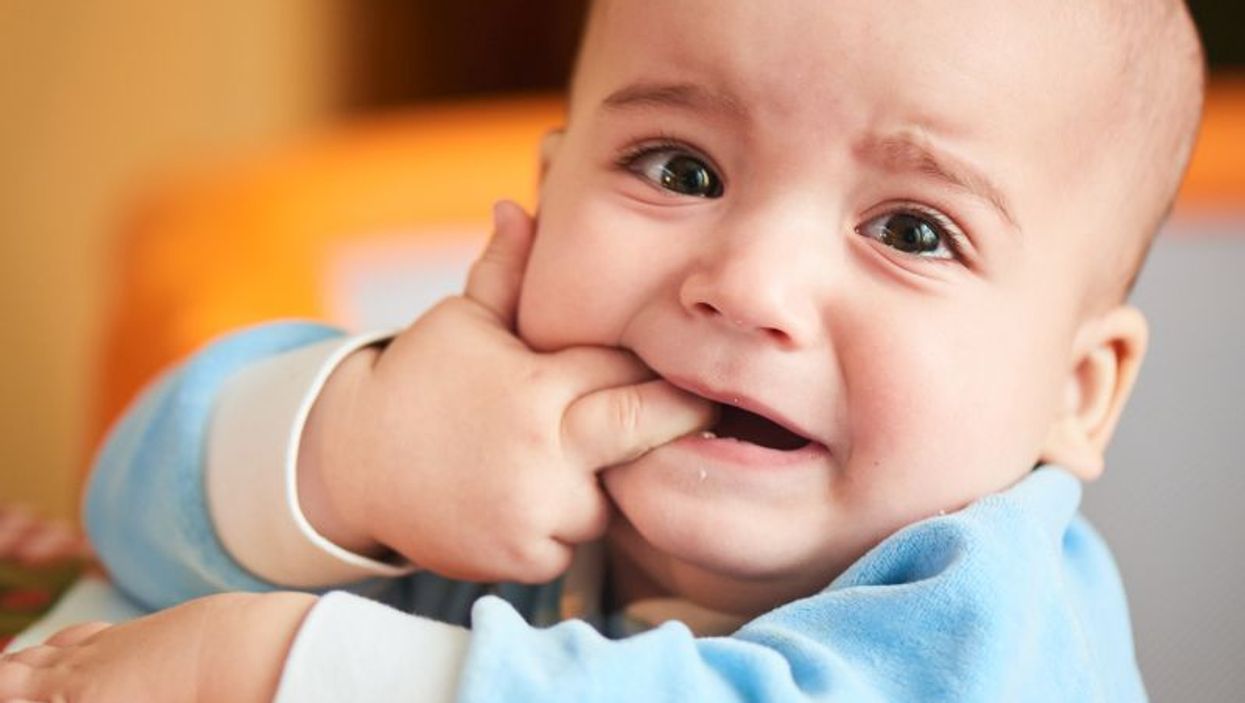 THURSDAY, May 11, 2017 (HealthDay News) -- A family behavioral intervention for infants at high risk of autism spectrum disorder is effective in reducing signs of the condition, with benefits that persist over time, according to a study presented at the annual meeting of the International Society for Autism Research, held from May 10 to 13 in San Francisco.

Jonathan Green, M.B.B.S., a professor of child and adolescent psychiatry at the University of Manchester in the United Kingdom, and colleagues split 54 families with an at-risk infant into two groups. Twenty-eight families were randomly selected to receive an average of nine home-based visits from a therapist. The therapist used video feedback to help parents adapt to their baby's communication style. Parents used this information to improve their baby's attention, communication, early language development, and social engagement. These infants underwent treatment for five months, from ages 9 to 14 months. They were later evaluated at ages 15 , 27, and 39 months. The other 26 families received no intervention.

The team found evidence of a treatment effect, consisting of significant reduction in the overall level of emergent autism-related behaviors over time. They also found evidence of enhanced parent-child dyadic social communication. The positive effects were noted to extend after intervention.

The parents' video feedback training "really sensitized them to the subtle and interactional communication signals their babies were giving them, and we think these signals are slightly off-kilter in babies at risk for autism," Green told HealthDay. "What we helped these [parents] do was get back in a normal groove with the baby," he added. "It involves eye contact, though doesn't teach it, helping the parent watch and wait, and when the baby signals, then to respond."