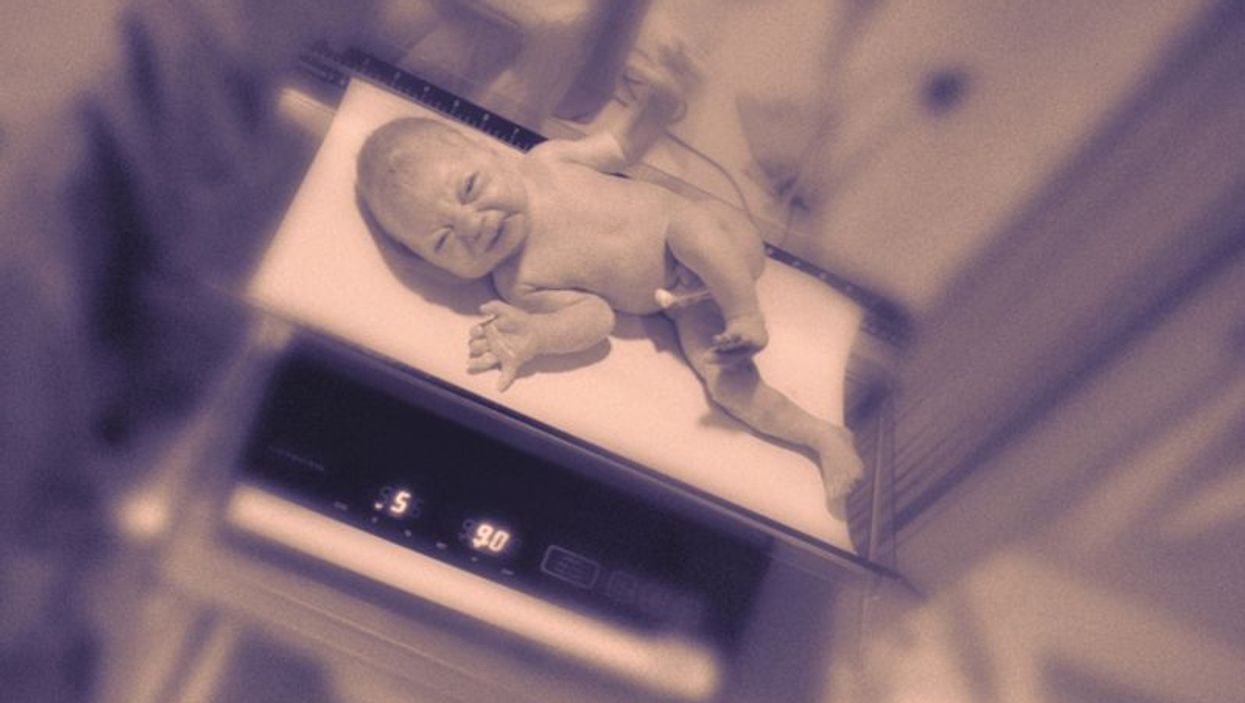 THURSDAY, March 22, 2018 (HealthDay News) -- From 2014 to 2016 there was an increase in the singleton low birthweight rate, which was mainly due to increases in the rate of moderately low birthweight, according to a March data brief published by the U.S. Centers for Disease Control and Prevention's National Center for Health Statistics (NCHS).

Lindsay S. Womack, Ph.D., from the NCHS in Hyattsville, Md., and colleagues used data from the National Vital Statistics System to examine singleton low birthweight rates by race and Hispanic origin from 2006 to 2016.