Weighted net estimated increase of 795,000 U.S. youths being reclassified as having hypertension 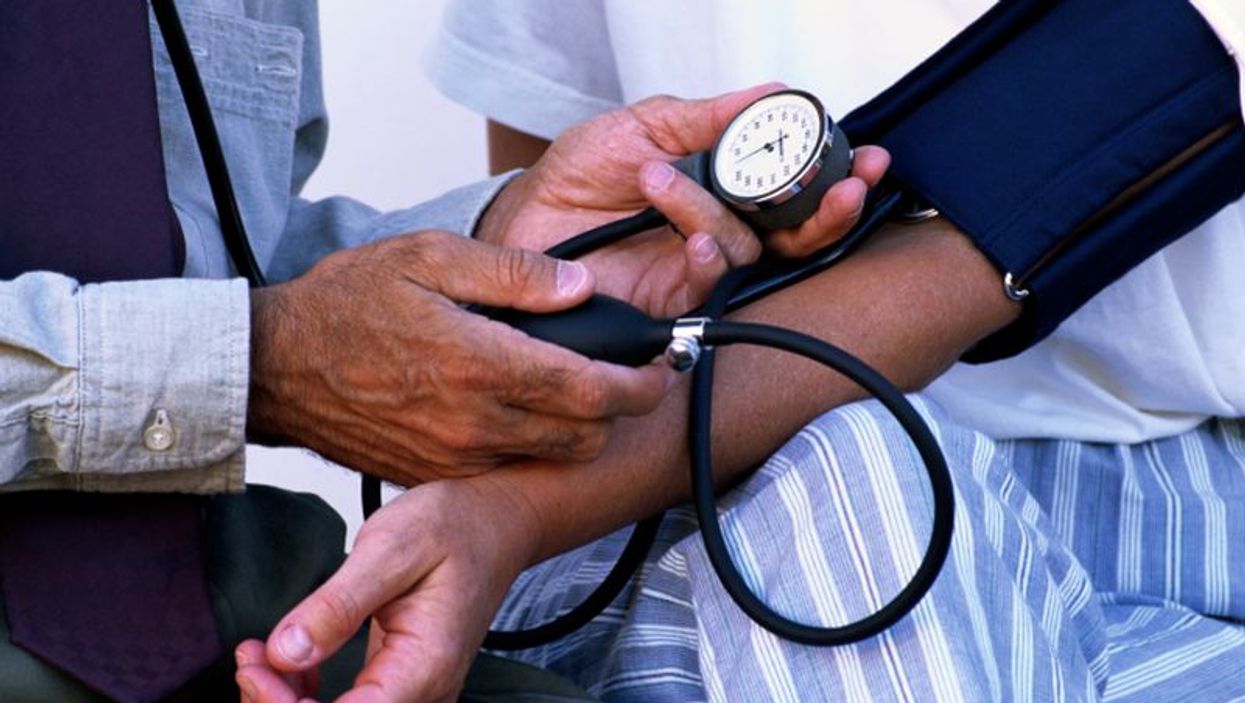 THURSDAY, July 12, 2018 (HealthDay News) -- Application of the new 2017 American Academy of Pediatrics guideline on classification of hypertension status results in a weighted net estimated increase of U.S. youths being reclassified as having hypertension compared with former guidelines, according to research published in the July 13 issue of the U.S. Centers for Disease Control and Prevention's Morbidity and Mortality Weekly Report.

Sandra L. Jackson, Ph.D., from the U.S. National Center for Chronic Disease Prevention and Health Promotion at the CDC in Atlanta, and colleagues used data from 12,004 participants aged 12 to 19 years in the 2001 to 2016 National Health and Nutrition Examination Survey to examine trends in youth hypertension and the impact of the new 2017 guideline on classification of hypertension status.

The researchers found that there was a decrease in the prevalence of hypertension during this time, using both the new guidelines (from 7.7 to 4.2 percent) and former guidelines (from 3.2 to 1.5 percent). Decreases were seen across all categories of weight status. Application of the new versus the former guideline resulted in a weighted net estimated increase of 795,000 U.S. youths being reclassified as having hypertension using 2013 to 2016 data because of the new percentile tables and lower threshold for hypertension. Older youths, males, and those with obesity accounted for a disproportionate share of those reclassified as having hypertension.

"Clinicians and public health professionals might expect to see a higher prevalence of hypertension with application of the new guideline and can use these data to inform actions to address hypertension among youths," the authors write.