Greater opportunities for risk, challenge associated with fewer reports of bullying to adults 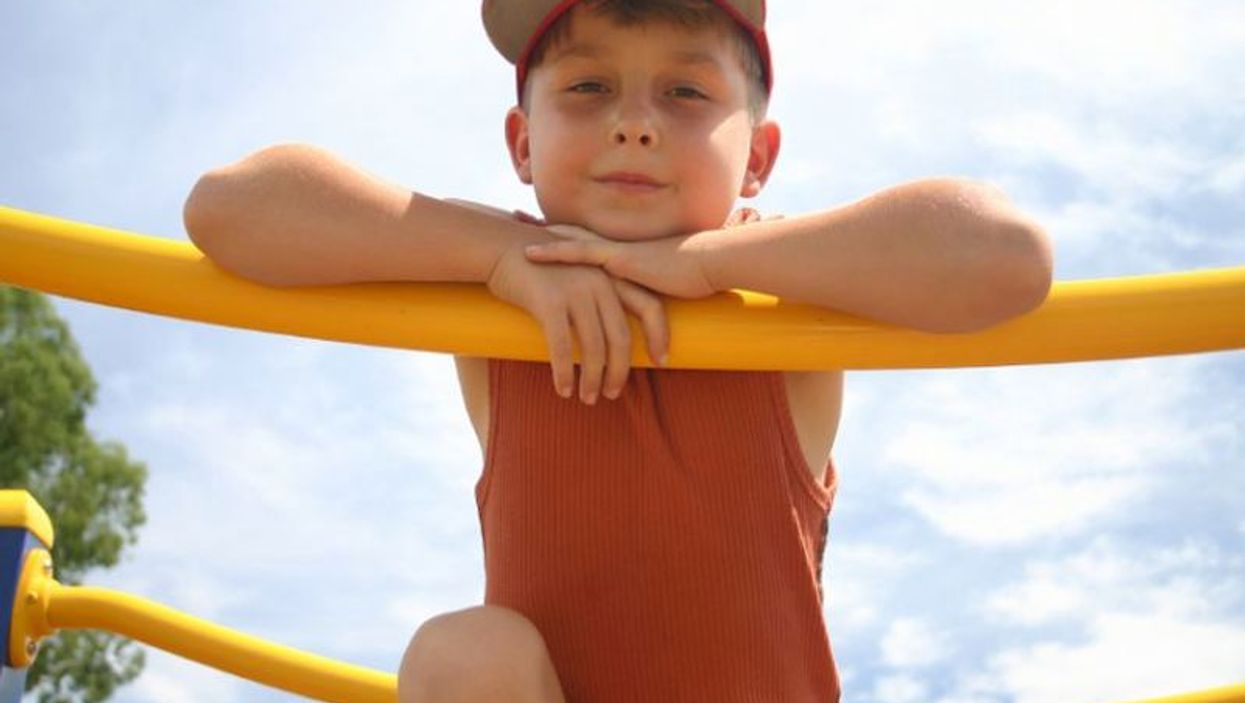 MONDAY, April 24, 2017 (HealthDay News) -- Children from schools with greater risk and challenge in the playground environment report being happier at school and playing with more children, according to a study published online April 24 in Pediatrics.

The researchers found that intervention children reported higher odds of being happy at school (at two years, odds ratio [OR], 1.64) and playing with more children (at one year, OR, 1.66) than control children. While intervention children reported they were pushed/shoved more (OR, 1.33), they were less likely to tell a teacher (OR, 0.69) at two-year follow-up. There were no significant group differences in parents reporting whether children had "ever" been bullied at school (one year, P = 0.23; two years, P = 0.07). Teachers at intervention schools noticed more bullying at one year (P = 0.009), but there was no corresponding increase in children reporting bullying to teachers (both time points, P ≥ 0.26).

"Few negative outcomes were reported by children or parents, except for greater pushing/shoving in intervention schools. Whether this indicates increased resilience as indicated by lower reporting of bullying to teachers may be an unanticipated benefit," write the authors.