Caffeine Therapy for Apnea of Prematurity Safe Over Long Term

No negative effects seen in neurobehavioral outcomes after 11 years 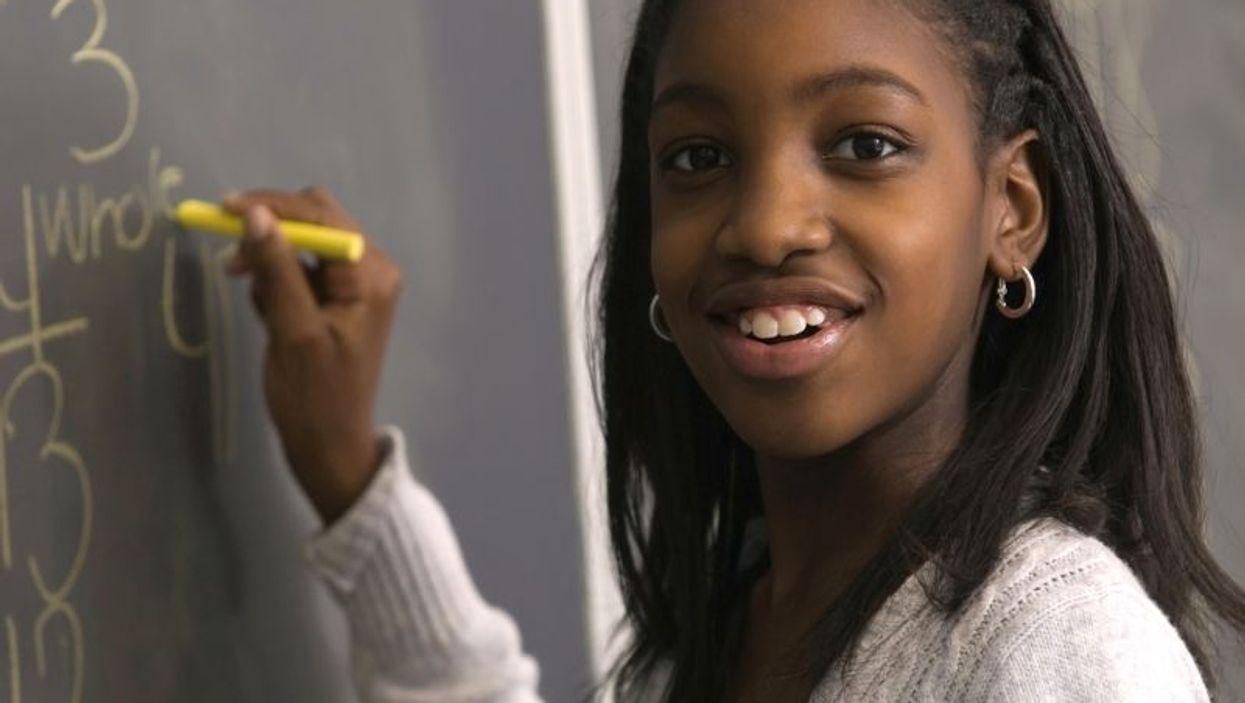 WEDNESDAY, April 11, 2018 (HealthDay News) -- Neonatal caffeine therapy for apnea of prematurity has no detrimental long-term effects and even improves some neurologic measures, according to a study published online April 11 in Pediatrics.

Ines M. Murner-Lavanchy, Ph.D., from Monash University in Australia, and colleagues investigated the effects of neonatal caffeine therapy in very low birth weight (500 to 1,250 g) infants by measuring neurobehavioral outcomes as part of an 11-year follow-up. General intelligence, attention, executive function, visuomotor integration and perception, and behavior were measured in up to 870 children. Regression models were used to evaluate the effects of caffeine therapy.

"General intelligence, attention, and behavior were not adversely affected by caffeine, which highlights the long-term safety of caffeine therapy for apnea of prematurity in very low birth weight neonates," the authors write.