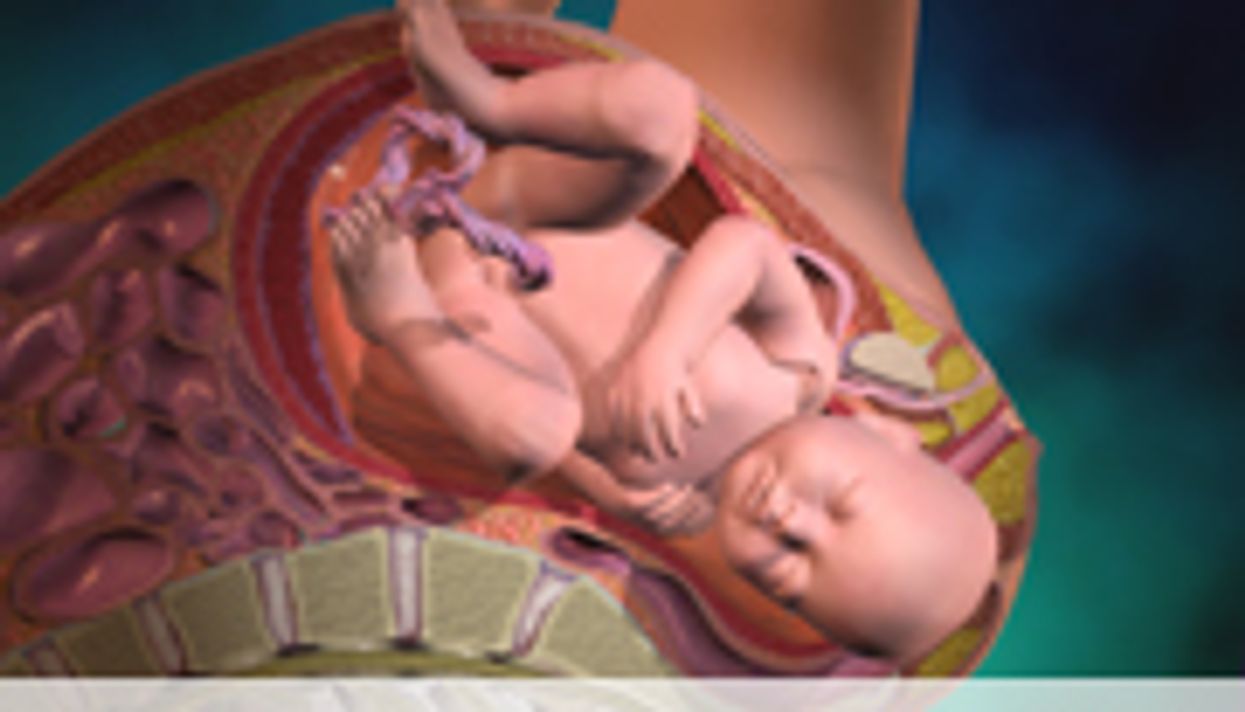 MONDAY, April 22 (HealthDay News) -- For infants with critical congenital heart defects (CCHDs), one-year survival has improved over time, with an increased risk of mortality associated with earlier diagnosis, low birth weight, and maternal age, according to a study published online April 22 in Pediatrics.

Matthew E. Oster, M.D., M.P.H., from the U.S. Centers for Disease Control and Prevention in Atlanta, and colleagues conducted a retrospective population-based cohort study in infants born with structural congenital heart defects (CHDs) from 1979 to 2005. The authors sought to examine trends in survival and identify prognostic factors for survival.

The researchers found that 6,985 of the 1,056,541 births were infants with CHDs (1,830 with CCHDs). For those with CCHDs, the one-year survival was 75.2 percent, compared with 97.1 percent for those with noncritical CHDs. From the 1979 to 1993 birth era to the 1994 to 2005 era, one-year survival for infants with CCHDs improved from 67.4 to 82.5 percent. In infants diagnosed at ≤1 day of age versus >1 day of age, the one-year survival was significantly lower (71.7 versus 82.5 percent). The risk of one-year mortality was significantly increased with earlier birth era, earlier diagnosis, low birth weight, and for those whose mothers were younger than 30 years.

"One-year survival for infants with CCHDs has been improving over time, yet mortality remains high," the authors write. "As such, improving survival from CCHDs remains an opportunity for public health action."